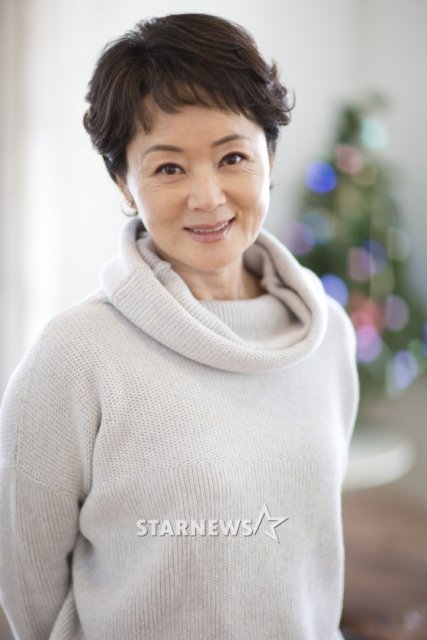 The late actress Kim Young-ae entered her casket on the 10th amidst her beloved family and friends.

The actress passed away on the 9th at a hospital in Seoul. She was suffering from pancreatic cancer which she was diagnosed with in 2012. She thought she'd recovered after surgery but the illness recurred last year.

Fellow actors and fans paid their respects to her at her funeral.

The casket will be buried in Bundang Memorial Park.

Meanwhile, Kim Young-ae debuted in 1971 and started acting. She was diagnosed with pancreatic cancer in 2012 during "The Sun and the Moon" but had surgery and starred in more dramas and movies. The KBS 2TV drama "The Gentlemen of Wolgyesu Tailor Shop" became her last drama.

"The late Kim Young-ae enters her casket "
by HanCinema is licensed under a Creative Commons Attribution-Share Alike 3.0 Unported License.
Based on a work from this source