"The King: Eternal Monarch", "When My Love Blooms" and "Born Again" Bring Fresh Romance to the Home Screens This Spring 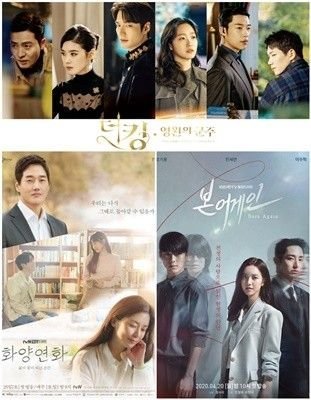 New romance dramas such as "The King: Eternal Monarch", "When My Love Blooms" and "Born Again" are coming to viewers. With the previous romance series "I'll Visit You When the Weather Is Nice", "Meow, the Secret Boy" and "A Piece of Your Mind" posting poor ratings, attention is being paid to the performance of new dramas in the future.

JTBC's Monday-Tuesday drama "I'll Visit You When the Weather Is Nice" starring actors Park Min-young and Seo Kang-joon is as low as 2% (Nielsen Korea) since its first broadcast in February. The same is true of KBS 2TV's Wednesday-Thursday series "Meow, the Secret Boy" starring actors Kim Myung-soo and Shin Ye-eun. It started at 3.6% last month, but the latest episode aired showed 1.6% as it suffered a decline. TvN's Monday-Tuesday drama "A Piece of Your Mind" featuring actors Jung Hae-in and Chae Soo-bin, recorded a low 1% viewership, which eventually brought about the decision to end the show early from 16 to 12 episodes.

Meanwhile, new romance dramas will be released in April. 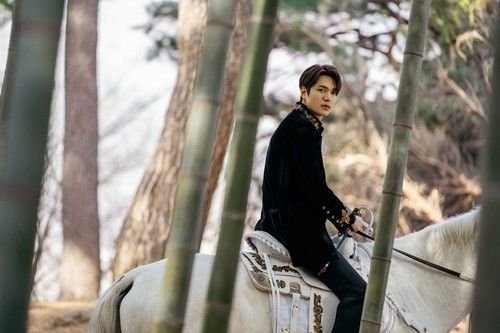 SBS's Friday-Saturday drama "The King: Eternal Monarch", which will premiere on the 17th, is a new work by Kim Eun-sook, the rom-com master. It is a fantasy romance in which Lee Gon, a science-type emperor of the Korean Empire who wants to close the door of a dimension, and Jeong Tae-eul, a Korean detective who wants to protect someone's life, people and love, cooperate across the two worlds.

"The King: Eternal Monarch" is all the more eye-catching in that it is actor Lee Min-ho's first return in three years after completing his military service last year and a reunion with writer Kim Eun-sook from "The Heirs". Lee Min-ho plays the role of Lee Gon, the emperor of the Korean Empire of 2020, expressing a perfect, but sensitive and obsessive character. Actress Kim Go-eun, who meets again with writer Kim Eun-sook after the drama "Goblin" in 2016, also adds to expectations.

TvN's new Saturday drama "When My Love Blooms" is a deep emotional romance. The drama is about two main characters, Ji-soo (Lee Bo-young) and Jae-hyeon (Yoo Ji-tae), who were their first loves, meeting each other over the years, portraying the harmony of life once again. 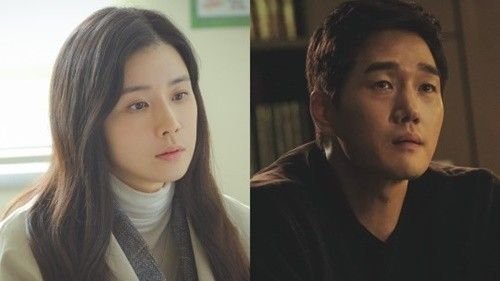 It is the 'adult romance' between Yoo Ji-tae and Lee Bo-young that draws attention. In particular, Lee Bo-young, who is starring in a traditional melodrama for the first time since the 2012 "The Equator Man" has consistently stimulated viewers' tear glands in a number of works such as "My Daughter Seo-yeong", "Whisper" and "Mother" drawing attention to what delicate emotions she will portray in "When My Love Blooms". Yoo Ji-tae's mellow performance, which has representative melodies such as "Ditto" and "One Fine Spring Day" also adds credibility.

KBS 2TV's new Monday-Tuesday drama "Born Again" is a reincarnation mystery melodrama depicting the fate and resurrection of three men and women intertwined in two lives. Actors Jang Ki-yong, Jin Se-yeon and Lee Soo-hyuk meet in the past 1980s and present times for romance. The three actors will take on two roles at once; Jang Ki-yong will play a character who tries to avoid his fate and a medical student, while Jin Se-yeon will play the second-hand bookstore owner and bone archaeologist, and Lee Soo-hyuk will play a detective and a prosecutor. The first episode will air on the 20th.

""The King: Eternal Monarch", "When My Love Blooms" and "Born Again" Bring Fresh Romance to the Home Screens This Spring"
by HanCinema is licensed under a Creative Commons Attribution-Share Alike 3.0 Unported License.
Based on a work from this source