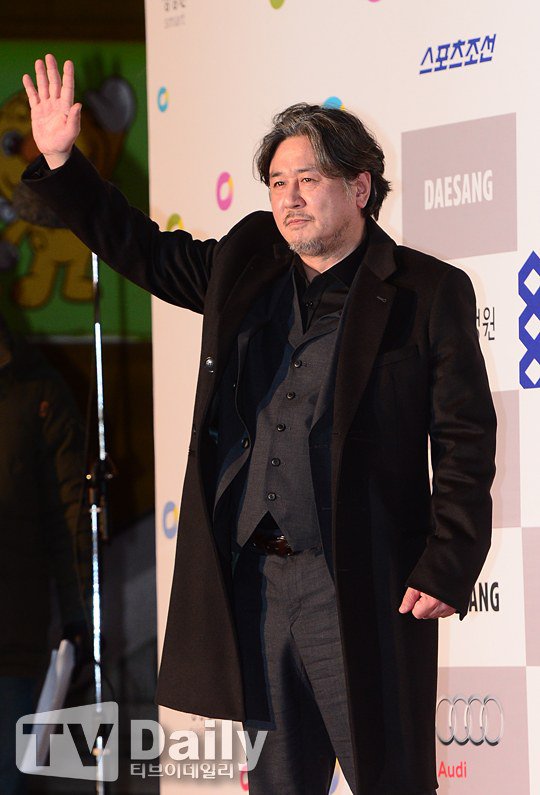 The 10th Max Movie Award was held in a hotel in Yeongjong Island on the 26th. Nominees participated in the Red Carpet event, press conferences, hand printing and other events prior to the main one.

The Best Leading Actor and Actress award was given to Cho Jin-woong from "A Hard Day" and Na Moon-hee from "Miss Granny".

Park Yoo-chun from "Haemoo" won the Best Rookie Award for actors and Kim Seul-gi for actresses.

Christopher Nolan, the creator of "Interstellar" was awarded the Best Director Award.

Max Movie Award is an event which the public chooses and votes for the nominees through online and offline methods. The first event took place in 2004 and this year comes down to the 10th year.

"The 10th Max Movie Awards Winners; "The Admiral: Roaring Currents" awarded 2 trophies"
by HanCinema is licensed under a Creative Commons Attribution-Share Alike 3.0 Unported License.
Based on a work from this source