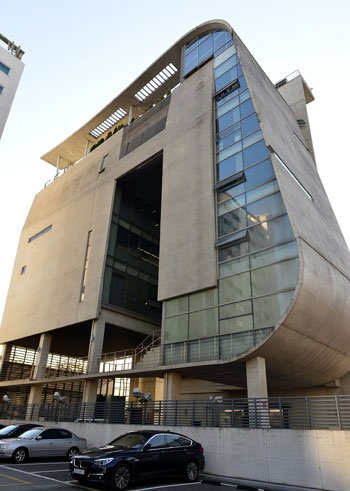 The National Tax Service has launched a probe into YG Entertainment, the talent management agency that used to represent Seungri of boy band Big Bang, who has been engulfed in a widening scandal.

According to sources, NTS investigators raided YG Entertainment's headquarters in Hapjeong-dong in northwestern Seoul on Wednesday and seized documents.

The probe is not believed to be a routine inspection, which is conducted every five years, because YG's last one happened in 2016.

YG Entertainment CEO Yang Hyun-suk is suspected of being the real owner of a nightclub called Love Signal in the trendy Hongik University area that was widely thought to be run by Seungri. He is accused of registering it as a restaurant instead of a bar to avoid taxes.

Meanwhile, the Military Manpower Administration on Wednesday authorized a deferment submitted of Seungri's draft while he is being investigated on charges of pimping and aiding and abetting drug peddling and sex abuse at a nightclub he owned.

Seungri was scheduled to start his military service starting on March 25, but that has now been deferred for three months. The K-pop idol had been accused of trying to escape the scandal into the relative anonymity of military service.

"Tax Officials Probe YG Entertainment"
by HanCinema is licensed under a Creative Commons Attribution-Share Alike 3.0 Unported License.
Based on a work from this source