"Take Off" actor Choi Jae-hwan entered NS on the 13th 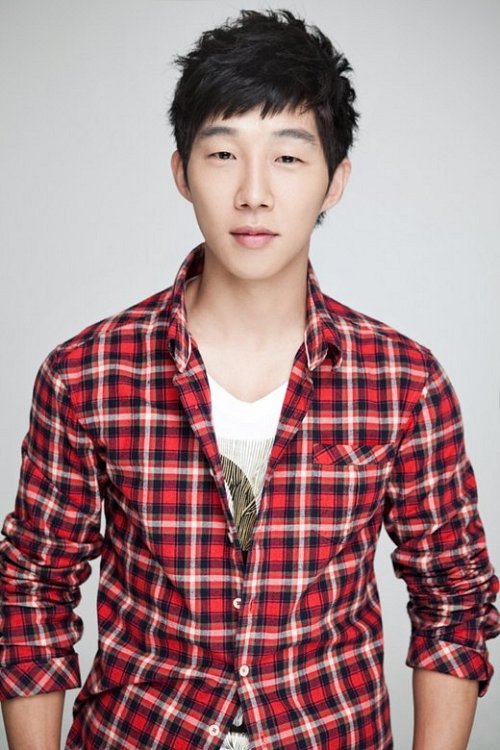 It's apparent that actor Choi Jae-hwan (29) from the movie "Take Off" left for National Service on the 13th.

His management revealed on the 15th, "He wanted to leave without a fuss. He said he will show up more of a man two years later".

He was admitted to the Nonsan base down south and will receive 5 weeks of training.

""Take Off" actor Choi Jae-hwan entered NS on the 13th "
by HanCinema is licensed under a Creative Commons Attribution-Share Alike 3.0 Unported License.
Based on a work from this source