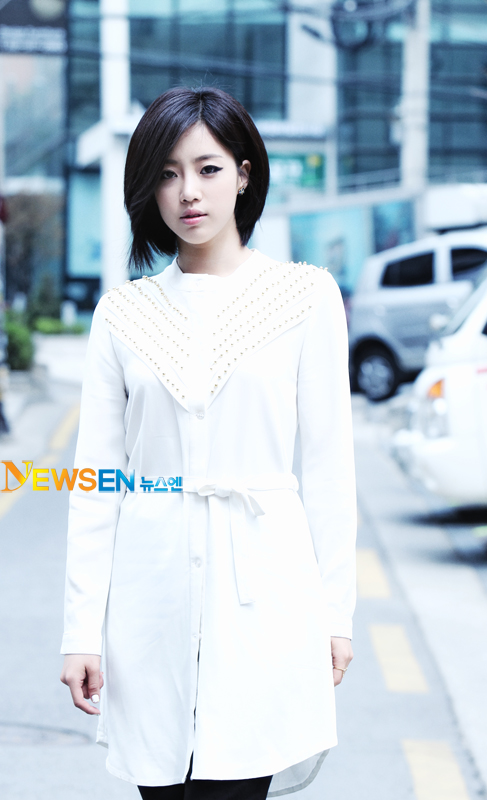 "White's Curse" is the first commercial feature film by the Kim Gok and Kim Sun brothers who were once invited to the Venice Film Festival. "White's Curse" is about the dark and cruel secret among an idol group who gets to the spotlight.

Actual idol star, T-ara's Ham Eun-jung is the girl group leader Eun-joo and singer May Doni also known as the 'female Se7en', ice cream gril Choi Ah-ra and Jin Se-yeon who was the young Han Ji-hye in the MBC drama "The Duo" have all come on board for this movie.

The movie will be showing a new kind of horror with the combination of horror and idols.

"T-Ara Eun-jeong leads horror movie "White's Curse" released in June"
by HanCinema is licensed under a Creative Commons Attribution-Share Alike 3.0 Unported License.
Based on a work from this source