Suzy, Seo Hyun-jin, and Han Ye-seul to come back 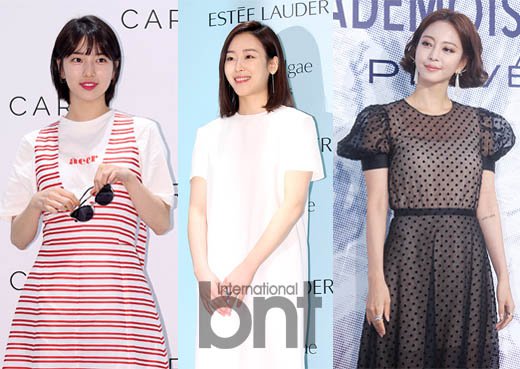 The best time after a long day is 10PM when you can lay in front of the TV after a shower and watch your favorite drama to end your day.

Stars who made a reputation for themselves in commercials and advertisements in 2017 are coming back with dramas later this year. Make sure to catch their dramas if you're a fan. 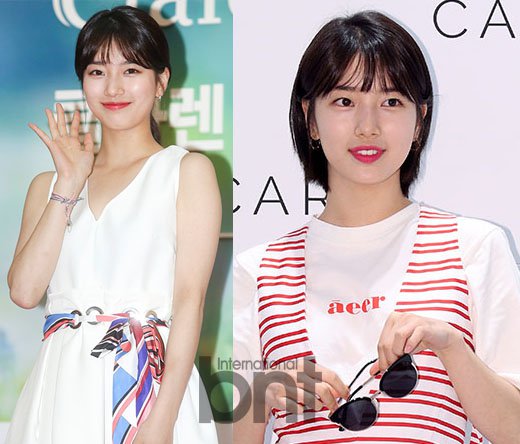 Suzy started acting in the KBS 2TV drama "Dream High" in 2011 and in 2012. She became the nation's favorite in the movie "Architecture 101". She co-stars with Lee Jong-suk in "While You Were Sleeping - 2017", a movie about a woman who dreams are premonitions about the unfortunate things that will happen to someone and the investigator who tries to stop them from happening.

One reason why this drama is such a big deal is because Suzy cut her long hair short. She stills beautiful with short hair and she even recently modeled for a sunglass brand. Suzy is currently the face of Guess, a jewelry brand, and vitamin drink as well as a cosmetics brand. 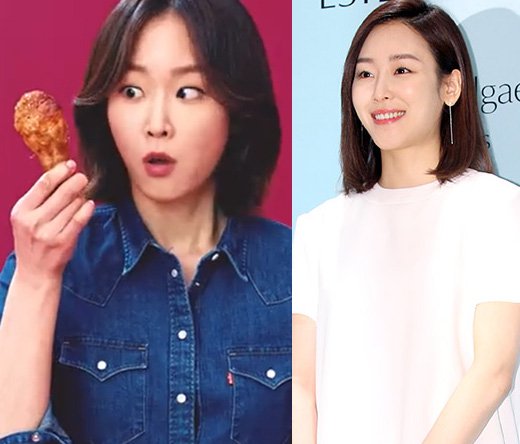 Seo Hyun-jin, "The Temperature of Love"

Romantic comedy queen Seo Hyun-jin is coming back with the SBS drama "The Temperature of Love". Her role in this drama is Lee Hyeon-soo, an assistant drama writer. Her co-star is Yang Se-jong in the role of On Jeong-seon.

Seo Hyun-jin drew attention on herself in the tvN drama "Oh Hae-Young Again". Since then, she's been modeling for shampoo brands, accessories, and cosmetics. She also eats chicken in the national chicken brand Gupne Chicken. 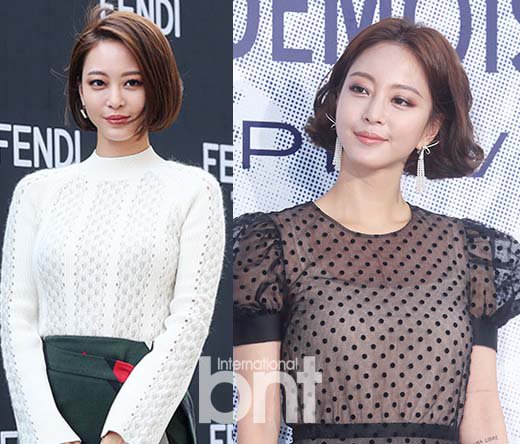 Han Ye-seul, "Boy and Girl From the 20th Century"

Han Ye-seul is a chic and charismatic actress. Her last drama was the 2016 JTBC drama "Madame Antoine". Her character in "Boy and Girl From the 20th Century" is not yet known but her co-star is actor Kim Ji-suk.

Meanwhile, Han Ye-seul's bubbly yet elegant image categorizes her as an actress with many facets. She was the first woman chosen as the muse of a luxurious Italian brand Bvlgari. She is also the muse for Chanel and for the first time in Asian history, she is also the muse for a New York designer handbag and accessory brand called Joy Gryson. She's also modeling for a sunglass brand Lapiz Sensible.

"Suzy, Seo Hyun-jin, and Han Ye-seul to come back "
by HanCinema is licensed under a Creative Commons Attribution-Share Alike 3.0 Unported License.
Based on a work from this source