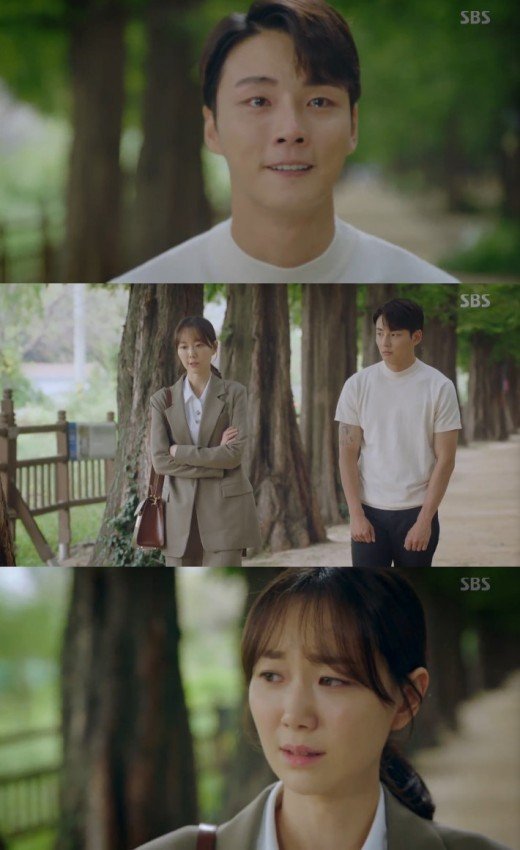 The final episode of the SBS drama "Your Honor" was broadcasted on the 20th.

Han Kang-ho (Yoon Si-yoon) helped Song So-eun (Lee Yoo-young) meet her sister Song Ji-yeon (Kwak Sun-young). Song So-eun said, "I passed the judicial researcher test, but there was no one to celebrate with me". She cried and Song Ji-yeon cried apologetically, too. Still, Song So-eun was happy to see that Song Ji-yeon was living a happy life with her family.

There was a crisis too. Song So-eun had found out the ill-fated relationship Han Kang-ho had with Song Ji-yeon even before he could tell her. She felt betrayed. She was also shocked that he pretended to be his brother Han Soo-ho. Han Kang-ho wrote her a heartfelt letter.

Then Song So-eun sued Hong Jung-soo (Heo Sung-tae) for sexual harassment and was accused of falsely accusing him. The trial turned out unfavorably for her. Han Kang-ho had the help of Han Soo-ho to stand as witness in this trial and thanks to his statement, Song So-eun was cleared. 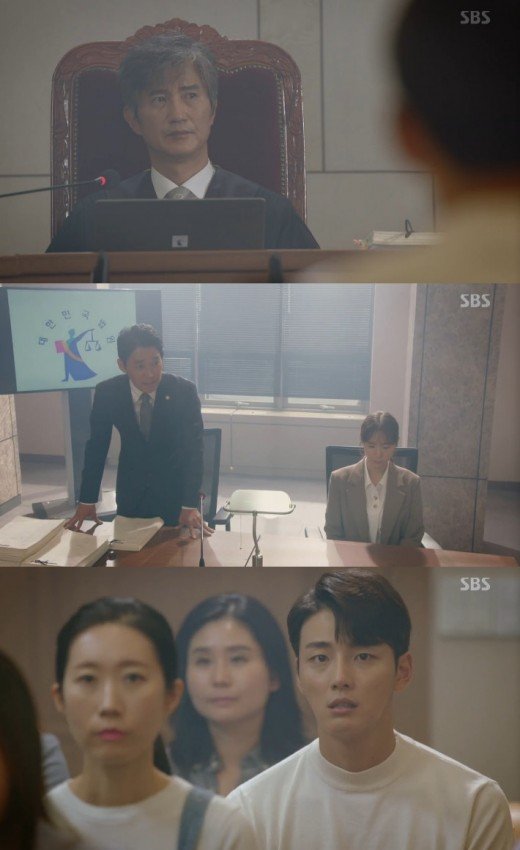 "[Spoiler] "Your Honor" Yoon Si-yoon and Lee Yoo-young Back Together "
by HanCinema is licensed under a Creative Commons Attribution-Share Alike 3.0 Unported License.
Based on a work from this source