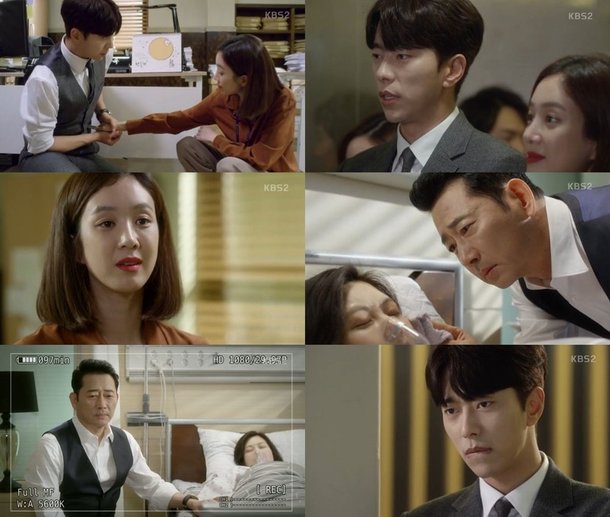 The reason why Jin-wook (Yoon Hyun-min) went from being a psychologist to an investigator was revealed on the episode of the KBS 2TV drama "Witch's Court" on the 23rd.

Five years ago, Jin-wook was in court with a ten year-old girl named Ah-reum as her doctor. She had been raped by her step-father and had even contracted a sexually transmitted disease from him. Jin-wook did everything he could as her doctor, but the step-father only received five years in jail. After that injustice, Jin-wook decided to become an investigator.

"Witch's Court" is broadcast every Monday and Tuesday at 10 PM KST.

"[Spoiler] "Witch's Court" Why Yoon Hyun-min changed from doctor to investigator "
by HanCinema is licensed under a Creative Commons Attribution-Share Alike 3.0 Unported License.
Based on a work from this source