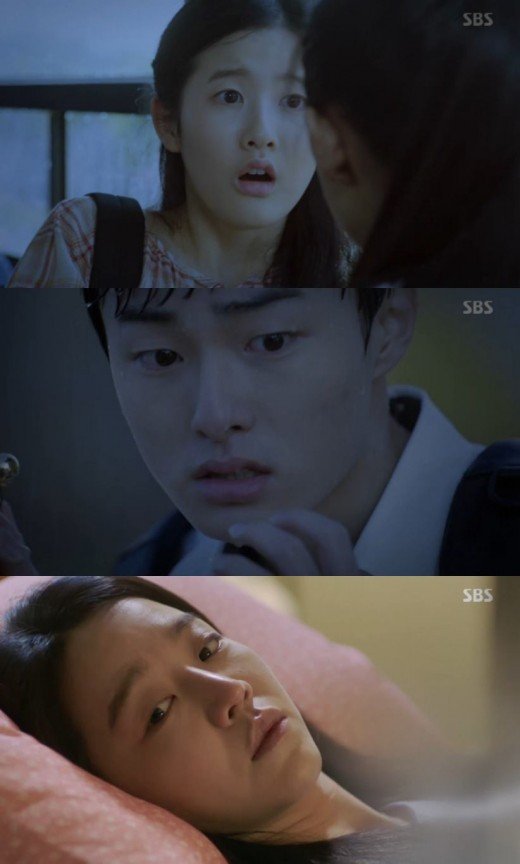 When they were young, Woo Seo-ri (Park Si-eun-I) had a crush on Gong Woo-jin (Yoon Chan-young). They met on the bus one day. Gong Woo-jin told her where she should get off and got off the bus first.

However, Gong Woo-jin realized Woo Seo-ri's key chain came off and ran after the bus to give it back. Just then, it started raining and the bus got into an accident. He blamed himself for it.

13 years later, Woo Seo-ri (Shin Hye-sun) woke up from the coma. She couldn't believe she was thirty now. She cried because she didn't like the way she'd changed.

Gong Woo-jin was visually shocking himself. His hair was long and scraggly and beard all grown out. He was an adventurer, but his sister (Lee Ah-hyun) called him back home to take care of his nephew Yoo-chan (Ahn Hyo-seop). He had the habit of measuring everything with a ruler. It caused him to look like a pervert sometimes.

Woo Seo-ri made her way to her uncle's house. She believed it was her uncle living there and introduced her as his niece. However, Gong Woo-jin had told Jennifer (Ye Ji-won) that his nephew would come by and she obviously thought Woo Seo-ri was Gong Woo-jin's niece.

Gong Woo-jin came back home and wanted to see his nephew. Jennifer told him she was on the bed and he went and kissed her on the cheek. However, the 'nephew' was Woo Seo-ri. She thought he was a pervert and they were both surprised to see each other in what they thought was each others' house. 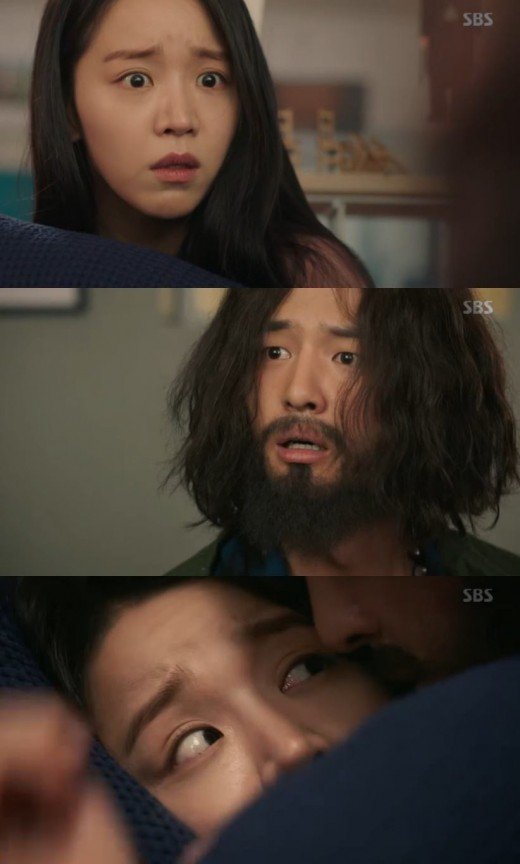 "[Spoiler] "Thirty But Seventeen" Shin Hye-sun and Yang Se-jong Reunite for the First Time in 13 Years"
by HanCinema is licensed under a Creative Commons Attribution-Share Alike 3.0 Unported License.
Based on a work from this source