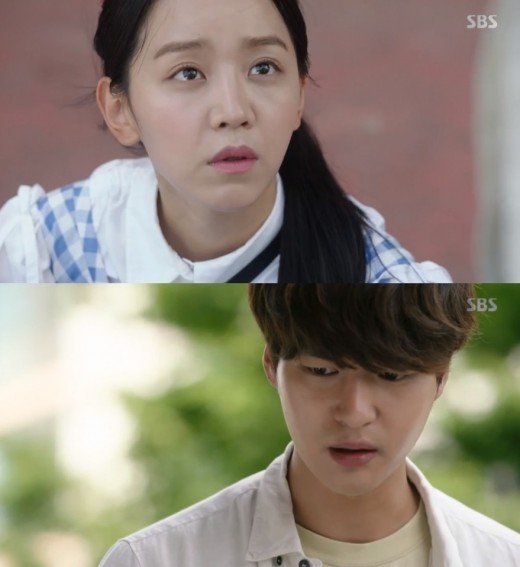 On the latest episode of the SBS drama "Thirty But Seventeen", Woo Seo-ri (Shin Hye-sun) and Gong Woo-jin (Yang Se-jong) began to live together once again.

Seo-ri became independent from Woo-jin's house. Having been in a coma from the age of seventeen to thirty, she said it was difficult being her current age. She said she wanted to do it on her own and left Woo-jin's house. He supported her.

However, the house Seo-ri was going to move into didn't work out. Seo-ri was embarrassed because she had left the house crying. She was sitting on the street with her things and Woo-jin offered to take her home. Seo-ri turned red in the face with embarrassment.

Woo-jin said, "You're completely an adult. I used to run away from my fears because I was afraid my fears would come out.

Woo-jin thought his first love died in a car accident because of him. However, he didn't know that she was Seo-ri.

Woo-jin said, "I did something bad to a girl. But I was so dumb and childish that I didn't have the guts to tell this to anyone". Tears welled in his eyes.

Seo-ri comforted him by saying, "You don't have to talk about it, but thanks for telling me". 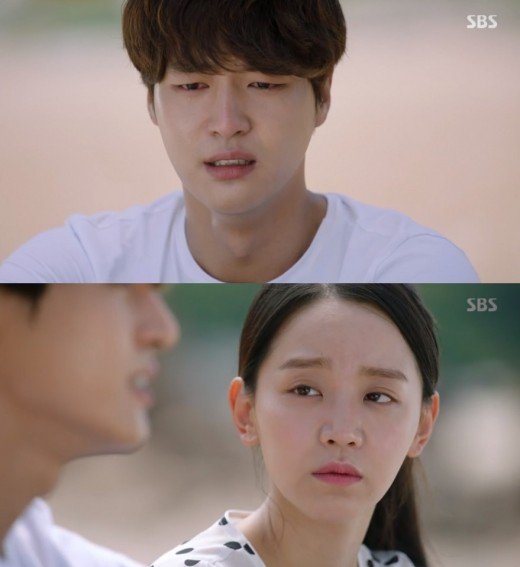 "[Spoiler] "Thirty But Seventeen" Shin Hye-sun and Yang Se-jong Live Together Again"
by HanCinema is licensed under a Creative Commons Attribution-Share Alike 3.0 Unported License.
Based on a work from this source