[Spoiler] "Risky Romance" Lee Si-young Reveals That She Was Adopted 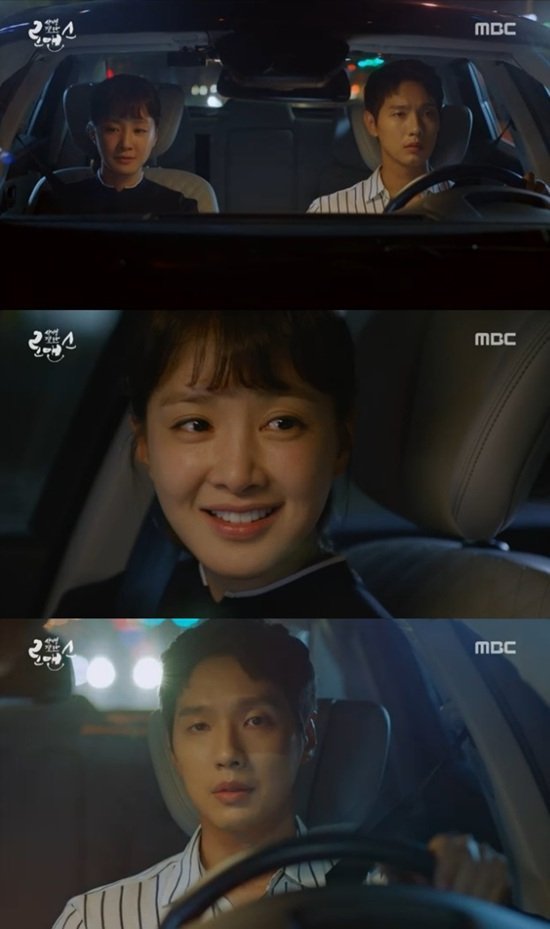 They were on the way back from her foster parents' charnel house when she confessed that she wasn't Joo Se-ra's (Yoon Joo-hee) real sister. She was abandoned by her parents when she was 4 or 5 and was adopted and given up on several times until she met Joo Se-ra's parents.

She said, "I was always nervous. I had to survive. I had to share and that was all I could do". Han Seung-joo was surprised by this.

Joo In-ah said, "Se-ra is the only family I have. I promised that I'd take care of her to my parents and that's the reason why I am so desperate to have the house. That's the only way I can be with her".

"[Spoiler] "Risky Romance" Lee Si-young Reveals That She Was Adopted"
by HanCinema is licensed under a Creative Commons Attribution-Share Alike 3.0 Unported License.
Based on a work from this source