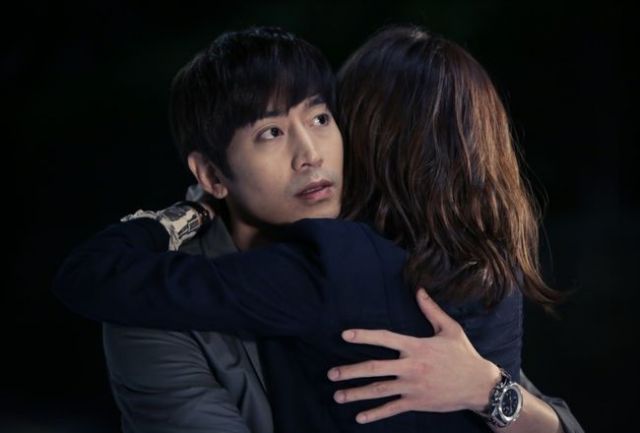 tvN said through media release on June 27th that the broadcasting company will air special episodes after wrapping up the drama with the episode 18 on June 28th.

tvN said, "We've scheduled to air special episodes with interviews and unpublished video clips of the drama at 11 PM on July 4 and 5.

"Oh Hae-Young Again" is currently ranked first among programs during the same airtime. The sweet romance between Eric Mun and Seo Hyun-jin is receiving much love from drama fans.

"[Spoiler] 'Oh Hae-Young Again' to air two special episodes with interviews and making film"
by HanCinema is licensed under a Creative Commons Attribution-Share Alike 3.0 Unported License.
Based on a work from this source