[Spoiler] Kim Hye-soo appears in "Dr. Romantic", it's not over till it's over 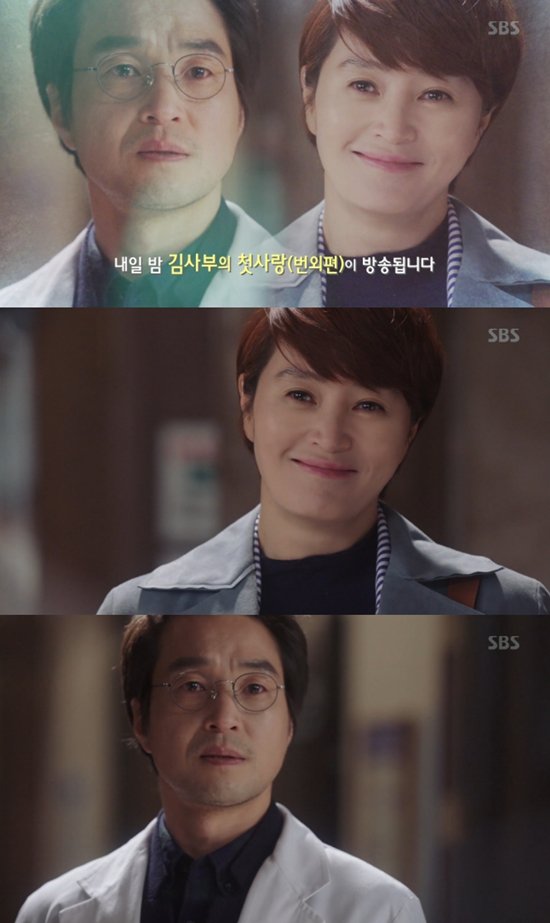 Kim Hye-soo made an appearance in "Dr. Romantic" and reunited with Kim Sa-bu (Han Suk-kyu) on the 16th.

Kim Sa-bu found peace by cutting off the ill fate between himself and Do Yoon-wan (Choi Jin-ho).

Kim Sa-bu said, "Don't ever give up the questions why we live and what we live for. The moment you give up those questions, romance is over too".

An epilogue called "Kim Sa-bu's First Love" will be broadcast on the 17th.

"[Spoiler] Kim Hye-soo appears in "Dr. Romantic", it's not over till it's over"
by HanCinema is licensed under a Creative Commons Attribution-Share Alike 3.0 Unported License.
Based on a work from this source