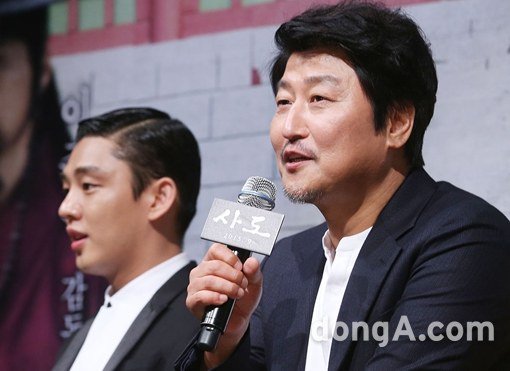 He will be co-hosting with Afghanistani actress named Marina Golbahari. This is the first time in 14 years since Song Kang-ho hosted the BIFF. He was chosen because of his reputation and has a record of 30 million viewers from various movies.

Marina Golbahari is a bold actress who continued acting despite the harsh conditions of her country.

"Song Kang-ho to host the 20th Busan International Film Festival opening"
by HanCinema is licensed under a Creative Commons Attribution-Share Alike 3.0 Unported License.
Based on a work from this source