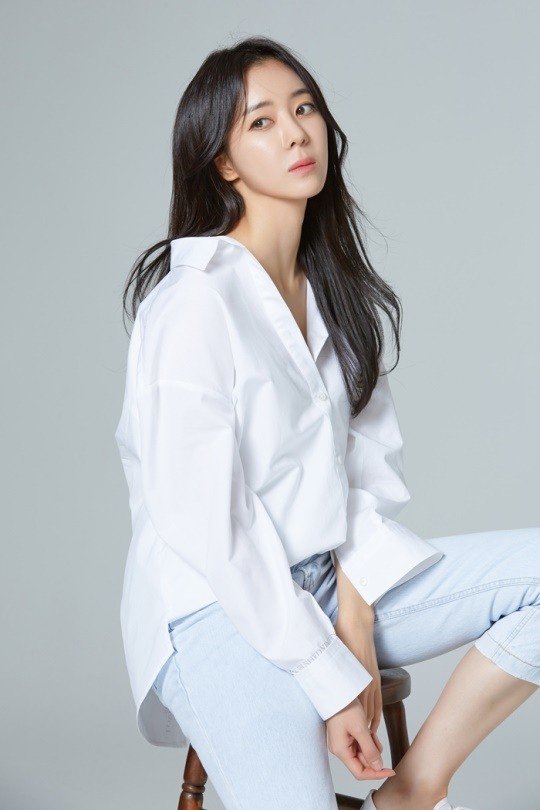 Actress Song Bo-eun is starring in "Somehow Family" as a flight attendant.

"Somehow Family" is the story of a married couple, Sung Dong-il and Jin Hee-kyung, who run a boarding house near the airport and live with various people who work at said airport.

Song Bo-eun stars in the drama as Song Bo-eun, a flight attendant who lures men with her beauty. Song Bo-eun debuted in 2008 with an SBS drama and starred in many more dramas such as "Black Knight", "Jing Bi-rok", "Sister is Alive", films "Black Rain: Chronicles of Evil", "My Last Love" and numerous commercials. She's got a fit physique, as she engages in horseback riding, pilates and dance sports. She is also known to be the only female celebrity who appeared the most in "Let's Go! Dream Team Season 2".

"Song Bo-eun Confirms Appearance in "Somehow Family""
by HanCinema is licensed under a Creative Commons Attribution-Share Alike 3.0 Unported License.
Based on a work from this source