Son Ye-jin to hold birthday party with fans next year 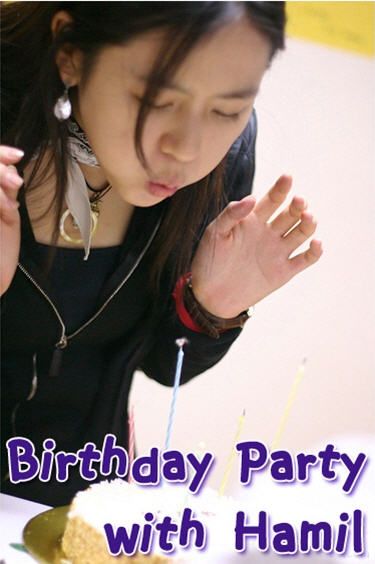 Korean actress Son Ye-jin will celebrate her birthday with her fans next year, according to her official website and Facebook page.

The actress,whose birthday is on January 23, will hold a birthday party with her fans as well as a meet-and-greet on January 11.

The celebration will include a question and answer session with the fans and a special event where Son will talk one-on-one with a chosen individual.

Son made her debut in 2001 in the MBC drama "A Delicious Proposal" and since appeared in many successful TV series and movies including "Summer Scent", "Alone in Love" and the film "The Classic" in 2003.

Her latest work MBC's hit series "Personal Taste", about a man pretending to be gay in order to move in with a female roommate, has been sold to five countries including United Arab Emirates, Turkey, Jordan, Venezuela and Mexico.

"Son Ye-jin to hold birthday party with fans next year"
by HanCinema is licensed under a Creative Commons Attribution-Share Alike 3.0 Unported License.
Based on a work from this source