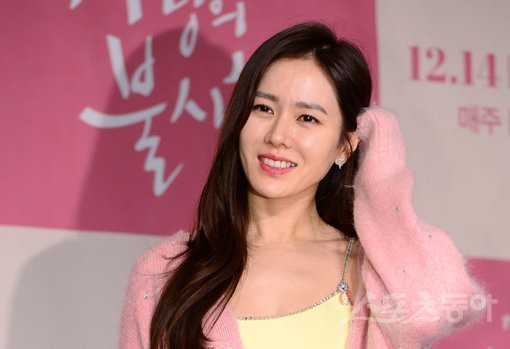 On the 15th, a media reported that Son Ye-jin will appear in the drama "Thirty-Nine" scheduled to be broadcast on JTBC. In a related development, an official from MST Entertainment, Son Ye-jin's agency, told Dong-A Dotcom that "the work is being positively reviewed".

"Thirty-Nine" is a real-life human romance about the love and life of three friends who are about to turn 40 years old. It was written by "Encounter" writer Yoo Yeong-ah and helmed by director Kim Sang-ho-III. Son Ye-jin was offered the role of Cha Mi-jo, a 39-year-old woman who grew up well in a decent environment and is the head dermatologist in Gangnam.