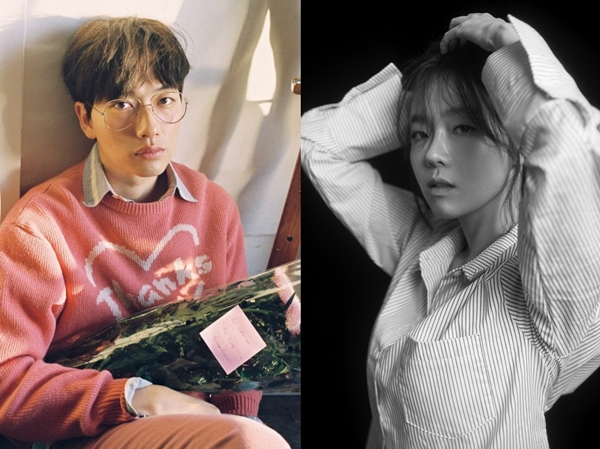 Myung Film Lab is a new film production system started by Paju Publishing City in 2015 to nurture new filmmakers who have talent and vision. It has been excavating new talent beginning with with Jo Jae-min's Snow, Lee Dong-eun's "In Between Seasons", and Lee Hwan's "Park Hwa-young".

"Somewhere in Between" is about a man who continuously attempts and fails the public examinations returns home without hope for his future. There he finds some hope and comfort. It has won the Jeonju Cinema Project Award, TV5MONDE Award, JJFC Award, and the Furmo DT Award at the 2017 Jeonju International Film Festival.

Various talents such as Lee Dong-hwi, Lee Sang-hee, Lee Han-wi, Shin Shin-ae and Kim Seo-ha make up the cast. Lee Dong-hwi takes on the role of Gi-tae, the examinee who goes back to his hometown. Lee Sang-hee is Gi-tae's elementary school friend Yeong-eun, Lee Han-wi is Mr. Oh, the caretaker of Somewhere in Between, which is an old fashioned theater back in Gi-tae's hometown, and Shin Shin-ae and Kim Seo-ha are Gi-tae's mother and older brother.

"Somewhere in Between" began filming in on 20th and it will screened at the Jeonju International Film Festival in Jeonju Cinema Project (JCP) in 2019.

" "Somewhere in Between" Lee Dong-hwi, Lee Sang-hee, Lee Han-wi, Shin Shin-ae and Kim Seo-ha "
by HanCinema is licensed under a Creative Commons Attribution-Share Alike 3.0 Unported License.
Based on a work from this source