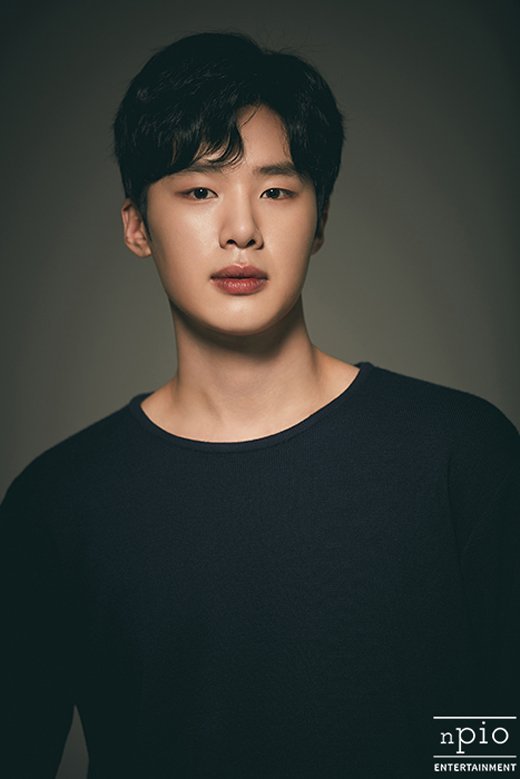 The "SKY Castle" and "A-TEEN 2" actor takes on a role in "Itaewon Class" as Jang Geun-soo.

JTBC drama "Itaewon Class" is based on an original webtoon about a 'hip' revolt by stubborn and courageous youths living in this unfair world. It contains the starting of businesses of those who pursue freedom with their own values on a small street in Itaewon.

Kim Dong-hee plays Jang Geun-soo, Jang Dae-hee's (Yoo Jae-myung) second son. He's always been abused by his step brother, Jang Geun-won (Ahn Bo-hyun), but his parents sat by and watched. Jang Geun-soo became independent at the age of 17 and met a real grown-up by the name of Park Sae-ro (Park Seo-joon). However, he goes into conflict with Park Sae-ro when he starts crushing on Jo I-seo (Kim Da-mi).

Kim Dong-hee says he's honored to be in a highly popular webtoon drama and that he enjoyed the drama as a webtoon first.