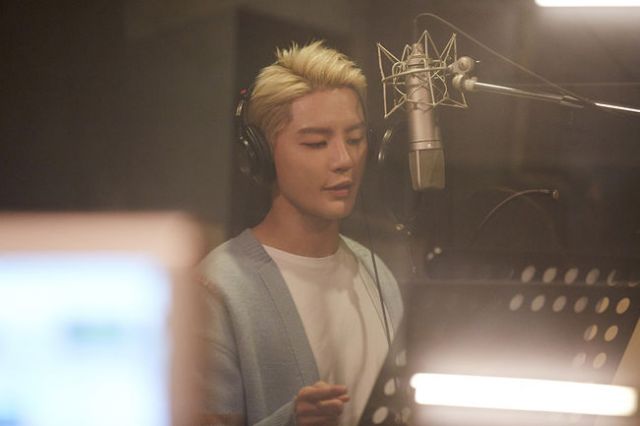 Singer Kim Junsu (XIA) will be singing an original Soundtrack for the MBC drama, "Night Light".

C-jES Entertainment revealed on December 6 that last week's ending song was Junsu's song titled Road. It will be part of the original soundtrack for the drama.

This song will be the main theme song for the drama and will offer healing through his voice.

This song received much attention after it first aired and features a calming orchestra sound.

It can also be found through various online music sites.

"Singer Kim Junsu to Offer Healing through Drama "Night Light" OST"
by HanCinema is licensed under a Creative Commons Attribution-Share Alike 3.0 Unported License.
Based on a work from this source