Singer and Actor Alex to Marry on the 27th 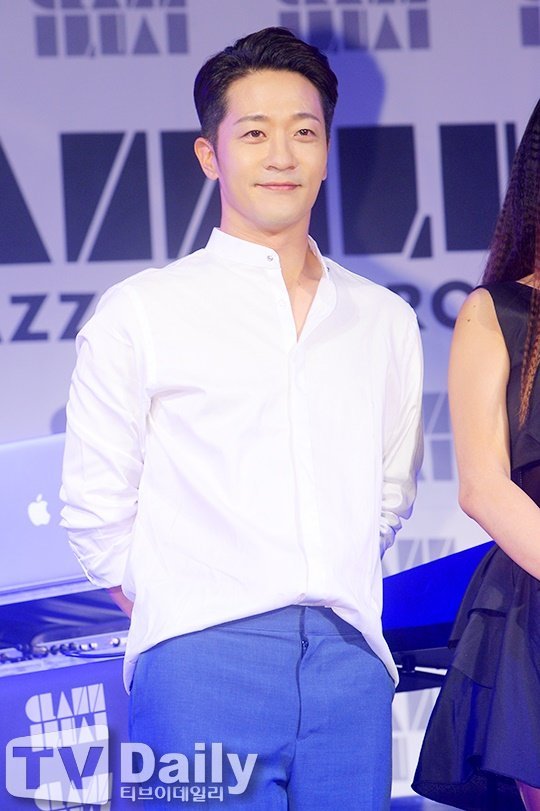 Singer and actor Alex is getting married to his non-celebrity girlfriend on the 27th this month.

In November of last year, news broke that Alex had a girlfriend.

He is preparing a small wedding with just friends and family.

Alex debuted in 2004 with Clazziquai and starred in several dramas such as "Pasta" and "Hotel King".

Congratulations to the couple on their upcoming nuptuals!

"Singer and Actor Alex to Marry on the 27th "
by HanCinema is licensed under a Creative Commons Attribution-Share Alike 3.0 Unported License.
Based on a work from this source