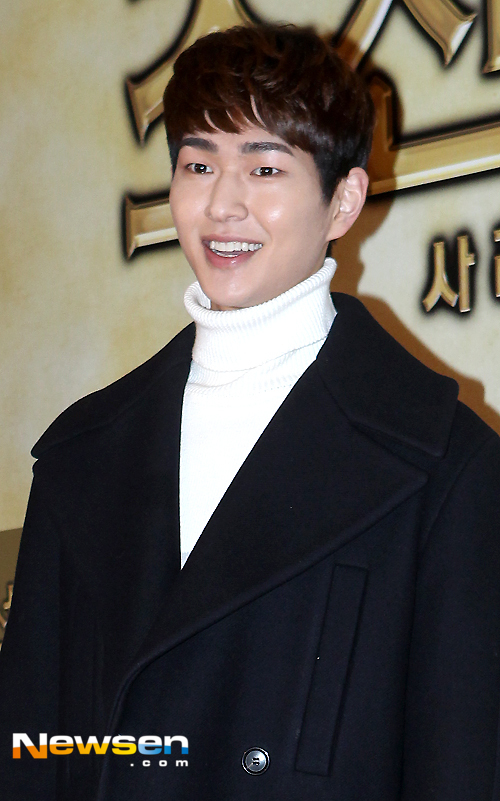 Shinee member 'Onew' is currently discussing the offer to appear in 'Descendants of the Sun'.

'Onew"s agency SM Entertainment said on April 13th during the phone conversation with Newsen, "'Onew' is currently looking at the offer to appear in KBS 2TV's new drama, 'Descendants of the Sun' positively". His role in talk is a young medical doctor, who works with Song Hye-kyo's role.

'Descendants of the Sun' is about young soldiers and doctors, who dream of love and success in the extreme environment far away from home. It is a blockbuster human melo-drama that will portray the value of life through the lives of the characters.

"Shinee Onew may join Song Hye-kyo and Song Joong-ki in 'Descendants of the Sun'"
by HanCinema is licensed under a Creative Commons Attribution-Share Alike 3.0 Unported License.
Based on a work from this source