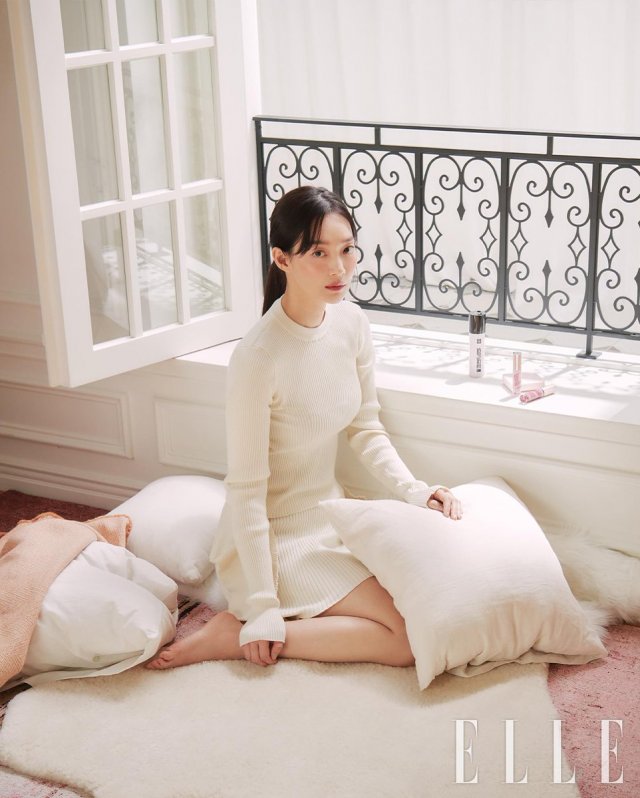 On the 21st, a pictorial that Shin Min-a recently worked with a fashion magazine was released. 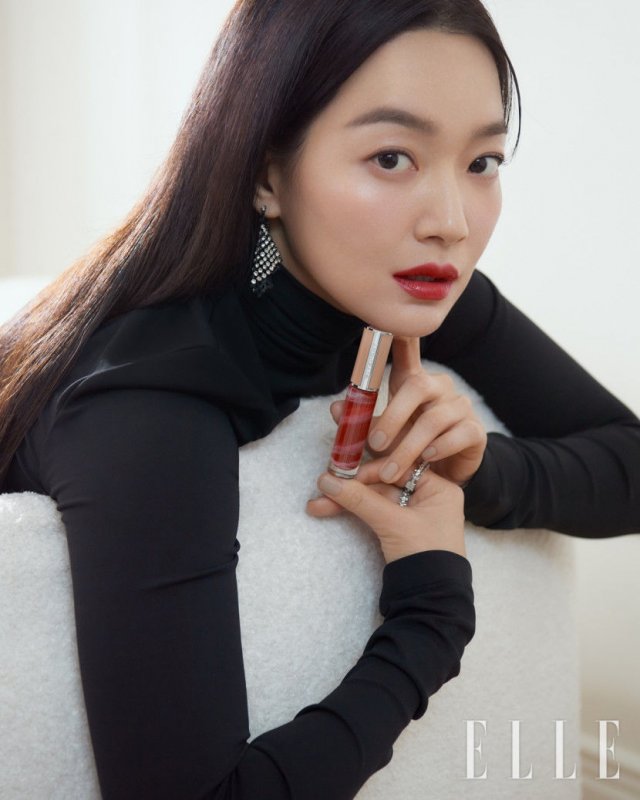 Shin Min-a played the role of Min Seon-Ah In the recently ended tvN drama "Our Blues". She has started filming as a muse for a cosmetic brand. 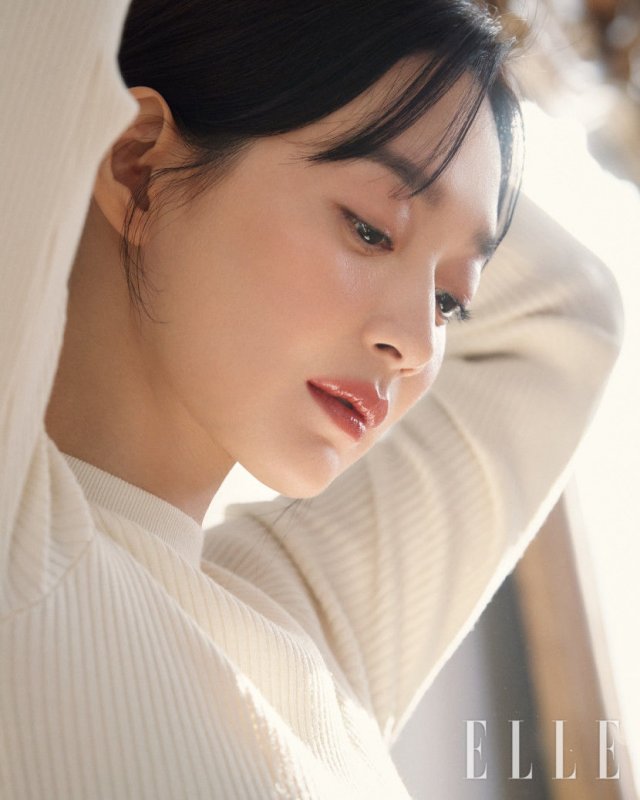 In the released pictorial, Shin Min-a is showing off her beauty as if she had a relaxing Sunday in a luxurious apartment in Paris. Shin Min-a's flawless skin, which shines healthily like a rose-colored veil, stands out. 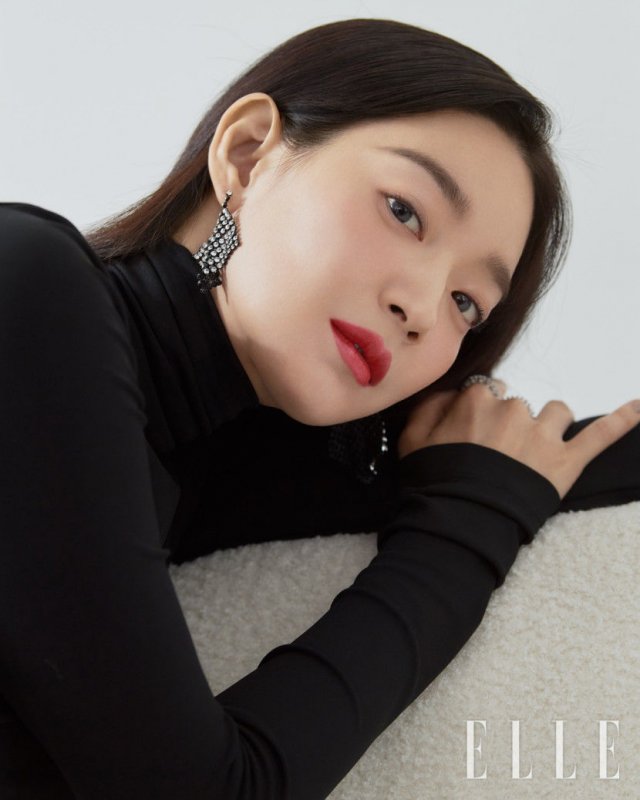 It is said that Shin Min-a showed her clean and clear skin and fresh smile throughout the shoot, as well as comfortable and luxurious sensibility, drawing admiration from the field staff.