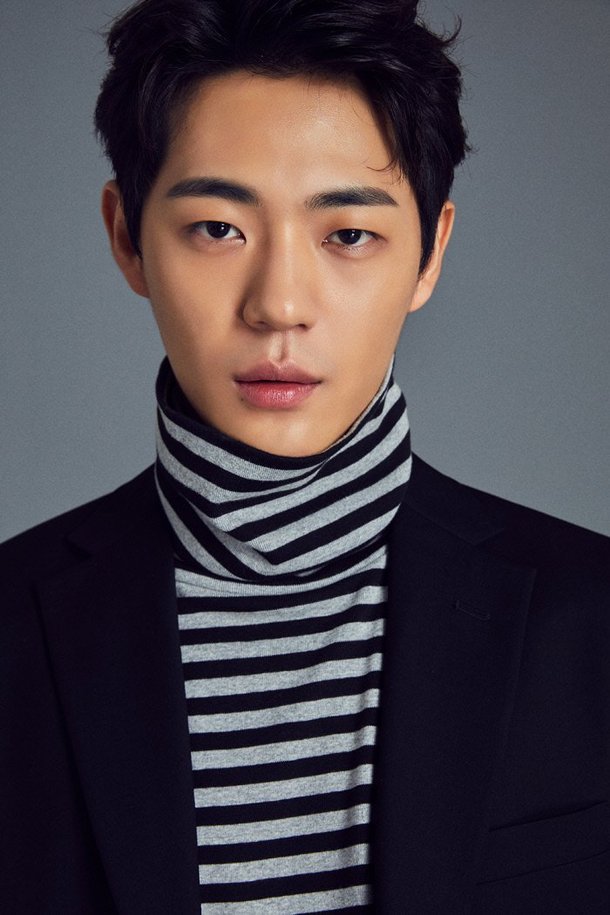 Actor Shin Jae-ha is starring in "My Unfamiliar Family".

"My Unfamiliar Family" is a drama about misunderstandings and understanding between family and other family-like people helmed by PD Kwon Young-il and written by Kim Eun-jeong.

Shin Jae-ha plays Han Ye-ri (Kim Eun-hee) and Choo Ja-hyun's (Kim Eun-joo) brother, Kim Ji-woo. He adores his friend Park Chan-hyeok (Kim Ji-suk) like a brother and works at his company, Golden Goose Media. He pursues to be called a good person and has a good reputation in person.

Shin Jae-ha appeared in the MBC drama "Welcome 2 Life" as a bone-chilling villain and a rookie VIP team member who is considerate of people in the SBS drama "VIP".

"Shin Jae-ha Cast in "My Unfamiliar Family" "
by HanCinema is licensed under a Creative Commons Attribution-Share Alike 3.0 Unported License.
Based on a work from this source