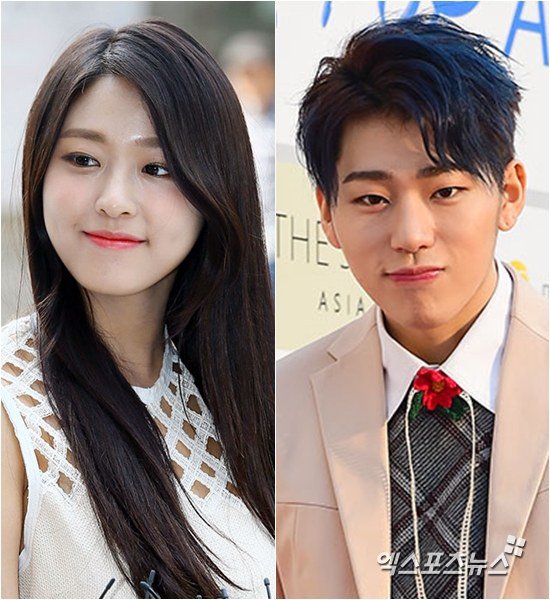 AOA Seolhyun and Zico broke up only a month.

FNC claims that excessive attention on the two led to the break up.

Seven Seasons claimed that the two broke up for personal reasons and that details won't be mentioned as it is their privacy.

Seolhyun and Zico announced that they were seeing each other in August. However, the excessive attention for them led to this break up as they are two very popular idols.

Seolhyun and Zico are icons for idol groups and they have a powerful fandom.

Some started to say that Zico's songs were all based on Seolhyun once their relationship got out and rumors about Seolhyun started to spread too. Proof and hints of the couple being together were spread all over online community as if to prove how famous these two are.

In the end, the couple couldn't stand the pressure and might have decided to break up.

"Seolhyun and Zico break up, more loss "
by HanCinema is licensed under a Creative Commons Attribution-Share Alike 3.0 Unported License.
Based on a work from this source