Seo Ji-hoon to Star in "Meow, the Secret Boy" 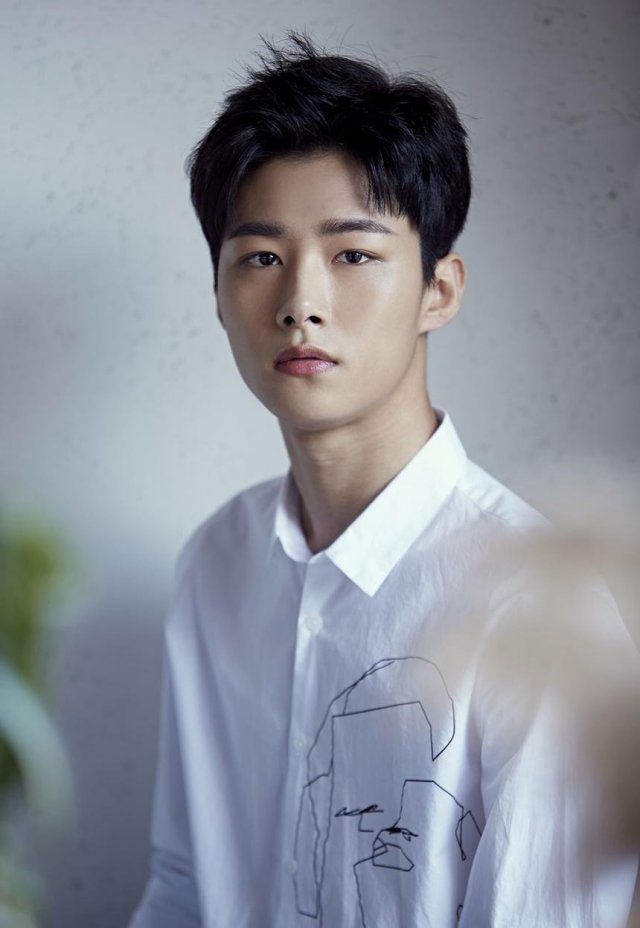 His first leading role in "Mama Fairy and the Woodcutter" as Kim Geum led to a role in the jTBC drama "Flower Crew: Joseon Marriage Agency" as a man named Yi Soo who one day becomes a king.

KBS 2TV drama "Meow, the Secret Boy" is written by Joo Hwa-mi and directed by Ji Byeong-hyeon. It is to come out in March next year.

"Seo Ji-hoon to Star in "Meow, the Secret Boy""
by HanCinema is licensed under a Creative Commons Attribution-Share Alike 3.0 Unported License.
Based on a work from this source