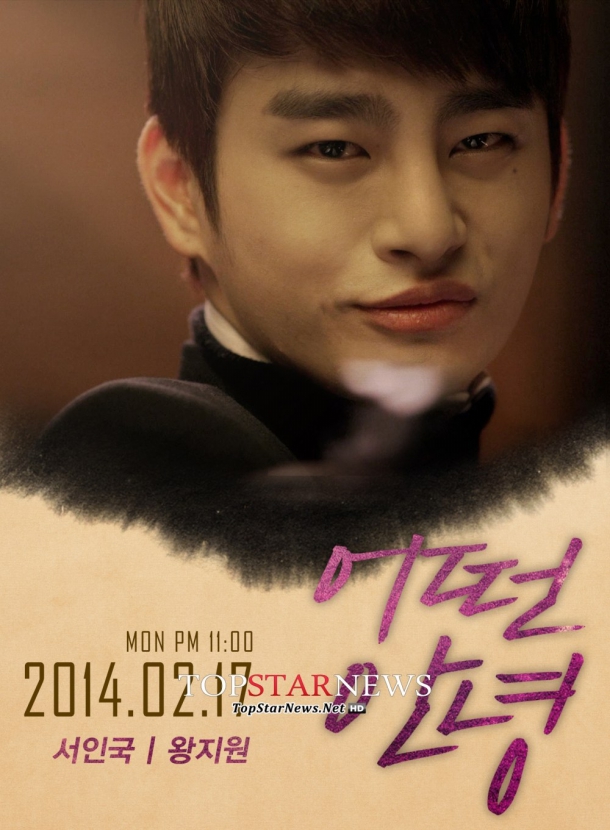 Singer and actor Seo In-guk has been cast for the short drama "What Kind of Goodbye" along with Wang Ji-won.

"What Kind of Goodbye" is the first drama by Won Tae-yeon, a movie director about the special day of a man and a woman on the last day of their lives. Seo In-guk is the leading male character who is clumsy but sexy and is attempting at two roles at once for the first time. His appearance in the drama has brought up the anticipation to the max.

Wang Ji-won, his co-star is currently starring in the tvN drama "I Need Romance Season 3" as Seo Ha-na, a woman who is betrayed by the man she loves but meets Ahn Yeong-mo / Hull. Other casts include Choi Dae-hoon, Oh Cho-hee, Lee Yong-nyeo, Choi Sung-min-I and others.

"What Kind of Goodbye" broadcasts for the first time on cable channel Dramacube and SK Broadband, BTV, Melon, Roen Music YouTube Channel, Naver TV Cast and others and it can be replayed through them as well.

Meanwhile, the OST for "What Kind of Goodbye" is the debuting song of vocal group Melody Day which will be shown through the drama first. They are a talented group with songs from "Master's Sun", "I Hear Your Voice" and other dramas. They released their first album with a drama as well. 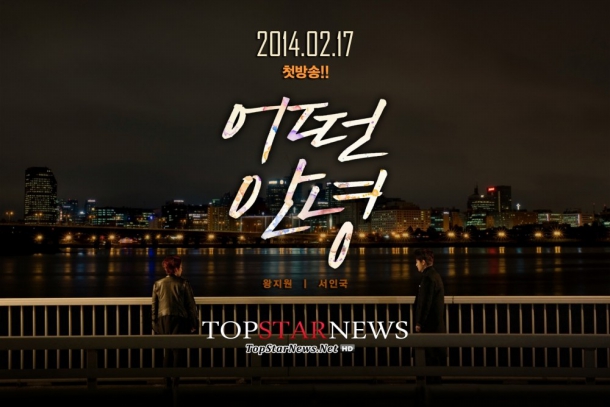 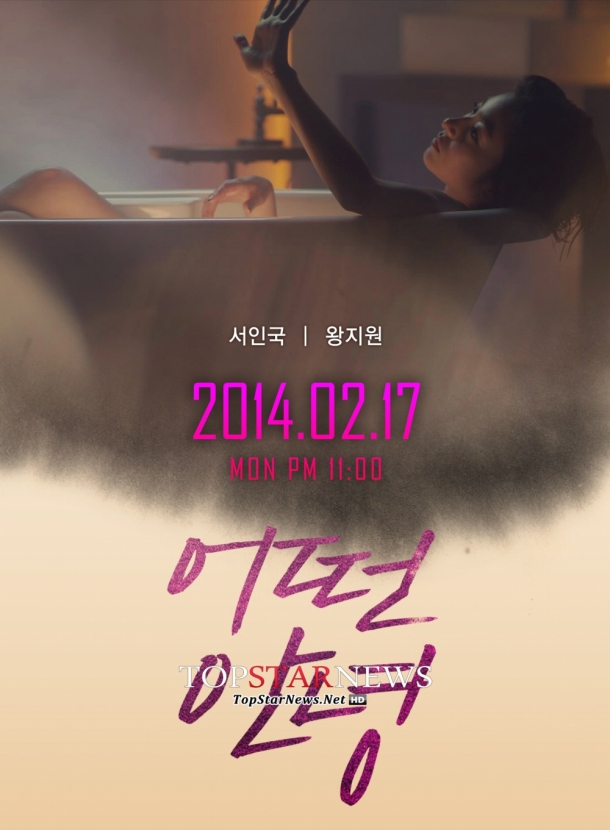 "Seo In-guk in "What Kind of Goodbye" with Wang Ji-won"
by HanCinema is licensed under a Creative Commons Attribution-Share Alike 3.0 Unported License.
Based on a work from this source