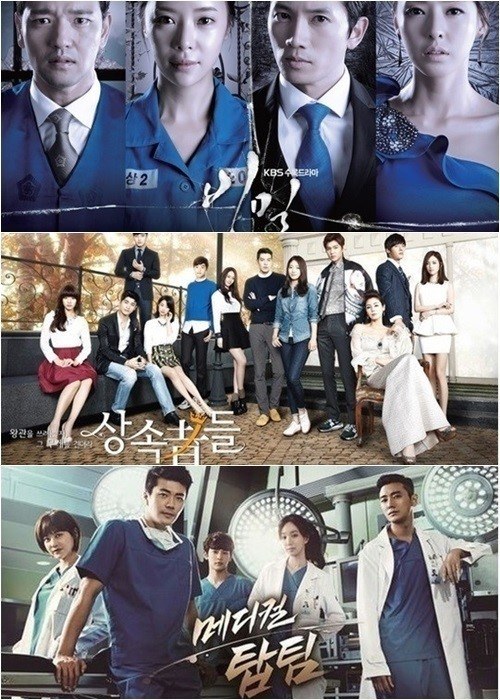 According to Nielsen Korea on the 18th, KSB 2TV drama "Secrets" rated 15.3% which is 0.2% higher than the previous episode and came in first.

"Secrets" set another record as well. It started off quietly with 5% and four weeks later, it's become three times more than what it started with. Another point to pay attention to is that it's been constantly rising since last week.

"Medical Top Team" started with 7.3% on the 9th and fell to 7% the next day. It's been coming in last since the beginning.

""Secrets" rises, while "Medical Top Team" drops"
by HanCinema is licensed under a Creative Commons Attribution-Share Alike 3.0 Unported License.
Based on a work from this source