SBS to Air Special Broadcast of Episodes 1-7 for "Dr. Romantic" 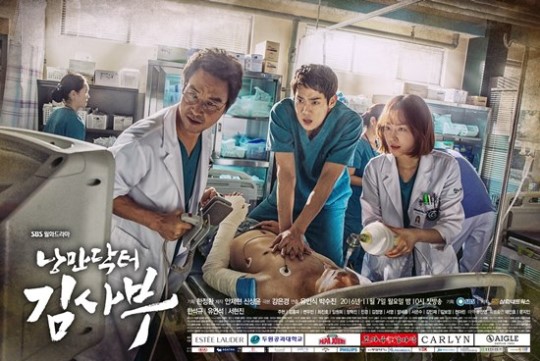 A special broadcast of the drama "Dr. Romantic" will air on SBS on November 29.

SBS released an official statement today stating that, "Starting 8:55 PM on November 29, all episodes that have been aired so far for 'Dr. Romantic' will be re-edited so that it can be watched all at once".

The drama aired its first episode on November 7 and received a high viewer rating. This continuous playback of all episodes aired so far could be seen as a way to gather and gain more viewers for the drama.

"SBS to Air Special Broadcast of Episodes 1-7 for "Dr. Romantic" "
by HanCinema is licensed under a Creative Commons Attribution-Share Alike 3.0 Unported License.
Based on a work from this source