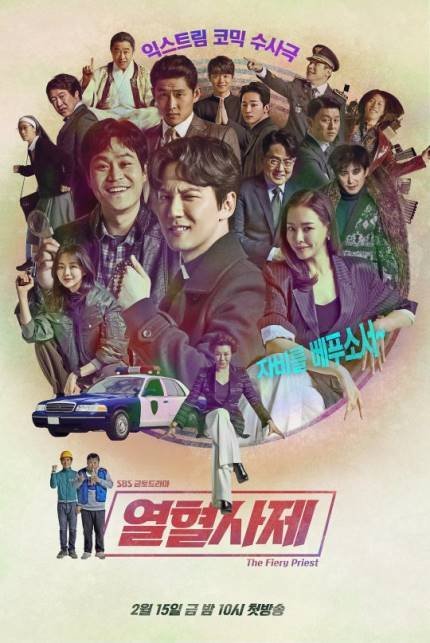 It looks like there will be a second season of the SBS drama "The Fiery Priest". According to sources, the success of the first season led to the decision of the second season.

"The Fiery Priest" ended on the 20th with a viewing rate of 22%. The final episode also sent out writing saying 'We will be back'. "The Fiery Priest" starring Kim Nam-gil, Lee Honey and others was well supported for its story of fighting evil.

"SBS Drama "The Fiery Priest" Likely to Come Out With Season 2"
by HanCinema is licensed under a Creative Commons Attribution-Share Alike 3.0 Unported License.
Based on a work from this source