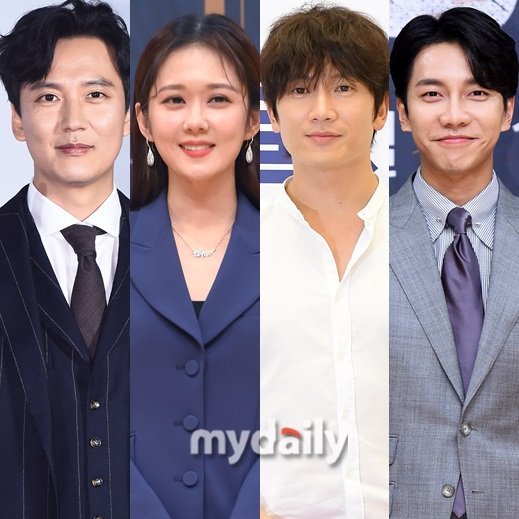 The 2019 SBS Drama Awards hosted by Shin Dong-yup and Jang Nara start at 9PM on the 31st of December. Who will be the star who will enjoy the highest honor of receiving the Daesang, or Grand Prize award for an SBS drama? SBS, which struggled against general service channels and cable, has created a series of high-profile dramas this year.

First up is Kim Nam-gil from "The Fiery Priest", which aired a total of 40 episodes from February to April this year. The drama that ended on the 20th of April is about a hot-tempered Catholic priest named Kim Hae-il (Kim Nam-gil) and a detective named Goo Dae-yeong (Kim Sung-kyun), meeting each other on a murder case. The final episode of the drama rated 22%. 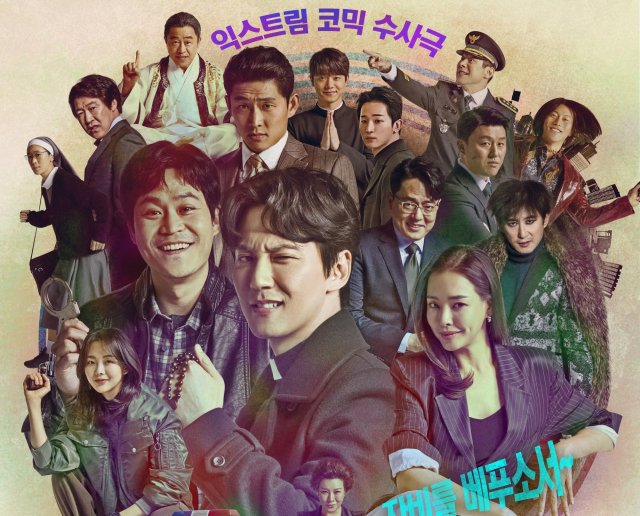 Despite the challenging aspect of a genre drama, "The Fiery Priest" revived SBS's reputation. It means a lot, as it is the first SBS drama this year to have rated over 20%. The final episode announced 'we will be back', which hints at a second season.

Kim Nam-gil's performance was notable, among other things such as the social message as well. He played Kim Hae-il, a priest who is angry with the world, and again proved himself to be a creditable actor by moving from action to blood-boiling emotional acting. In addition, actors Lee Honey, Kim Sung-kyun, Go Joon, Geum Sae-rok, Eum Moon-suk and Baek Ji-won all deserve good results in the 2019 SBS Drama Awards by providing good laughter and emotion with their delicious acting skills. 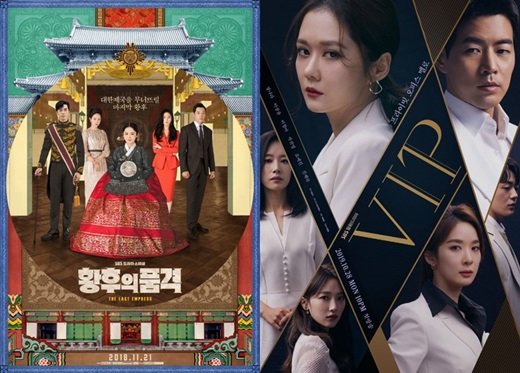 Jang Nara, who is also the MC for this year's SBS Drama Awards, is strong competition for Kim Nam-gil. She is a 'guaranteed check' for her outstanding results in everything she appears in. She proved this true once again on SBS this year. She starred in "The Last Empress", which began in November last year and ended on the 21st of February this year. With the actress maintaining the stable flow of the drama, it ended with 16.5% in the final episode.

Then Jang Nara came back with "VIP" as Na Jeong-seon, a sophisticated career woman who breaks down after finding out about her husband, Park Seong-joon's (Lee Sang-yoon) affair. The drama began with 6.8%, but has gone up to 13.2%. 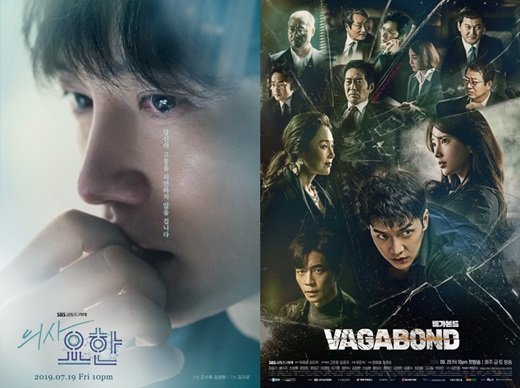 Ji Sung from "Doctor John" and Lee Seung-gi from "Vagabond" can't be missed. "Doctor John" only ended up with a record of 12.3% from its third episode, but Ji Sung's performance stands out. After his white-gown doctor role in the drama "New Heart", he returned as a doctor who doesn't feel pain.

Lee Seung-gi took on the role of Cha Dal-geon in the 25 billion won blockbuster drama "Vagabond". He wanted to prove that he was capable of action acting too, and pulled off several intense scenes without a stand-in. The drama was frequently interrupted by baseball games, so the record stops at 13%, but it is responsible for recovering the two-digit viewing record for SBS.

"SBS Drama Awards Grand Prize - Kim Nam-gil, Jang Nara, Ji Sung or Lee Seung-gi?"
by HanCinema is licensed under a Creative Commons Attribution-Share Alike 3.0 Unported License.
Based on a work from this source