Ryu Seung-ryong and Suzy, the Best Models of the year 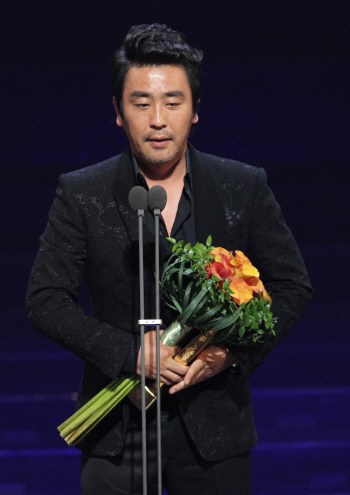 Actor "Ryu Seung-ryong" and singer/actress Suzy were chosen as the Best Models of the year.

The Korea Advertisers Association announced that the KAA Awards will be held on the 24th at the Chosun Hotel and revealed the grand prize winners.

This event chose "Ryu Seung-ryong" and Suzy as the Best Models of the year and the Best Program is SBS drama "I Hear Your Voice", MBC "Sunday Night" and KBS 2TV "Vitamin".

In a special seminar prior to the awards, there will be a debate on three topics such as 'presentation of results regarding the 2013 media actuality of utilization', 'plans for media-mix and media market' and 'solution and risk in the advertisement industry'.

The evening event, 'Night in Gwangju' will be attended by more than 500 people including advertisement agencies, media and government officials.

Meanwhile, this event has been emphasizing on the importance of Free Markets, Free Communication and Free Choice" since 2001. 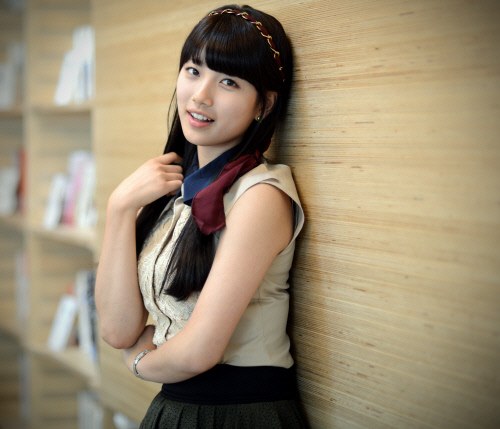 "Ryu Seung-ryong and Suzy, the Best Models of the year"
by HanCinema is licensed under a Creative Commons Attribution-Share Alike 3.0 Unported License.
Based on a work from this source