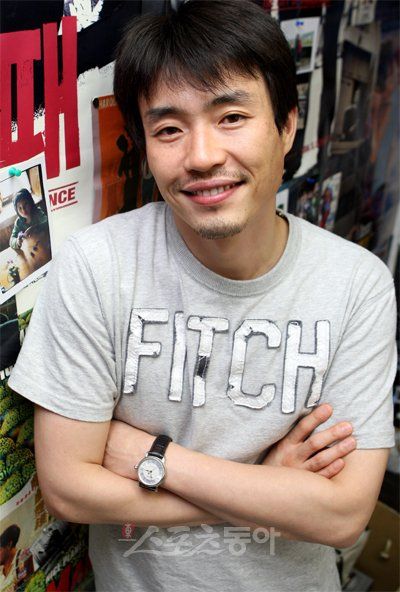 'The Unjust is delivered through 450 screens this week. This is same number as the last week. Since the number of screens changes as the popularity of the movies, people can figure out that "The Unjust" is on the way to the blockbuster list.

Buying tickets in advance is also constant. According to the one company's research, "The Unjust" is at the first place with 36% reservation rating followed by Brue Willis's 'Red' (14%).

Ryo Seung-wan got his nickname, 'action kid' by his first movie "Die Bad", 'No Blood No Tears', and 'The City of Violence'. His personal best is 2.4 million viewers with 'Arahan'.

"The Unjust" is a criminal movie starring Hwang jeong-min, Ryoo Seung-bum, and Yoo Hae-jin. The deals of the police, the prosecution, the media, and the sponsors, are delivered with speed in "The Unjust".

"Ryoo Seung-wan is 'hit director' now"
by HanCinema is licensed under a Creative Commons Attribution-Share Alike 3.0 Unported License.
Based on a work from this source