Rookie actresses to take over movies and dramas 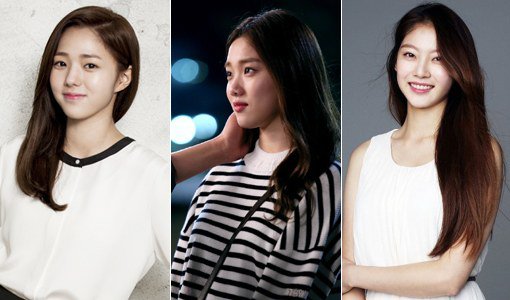 New faces are always welcome. Actresses in the 20s haven't had a place to stand as they were outnumbered by actors but there have been a few who have constantly been appearing in movies and dramas.

If we look far ahead, the hottest competition at the end-of-year awards will be those between rookie actresses. There are many waiting to be put on the list.

Chae Soo-bin doesn't have much acting experience but is the Cinderlla of the KBS 2TV drama "Blue Bird Nest". She proves how much the drama industry needs a new face. She played small roles before she made it to the front line but as soon as she came out, there have been many wanting her next. It's her simple but pure image.

MBC drama "The Queen's Flower" Lee Sung-kyung and Gong Seung-yeon from the SBS drama "Heard It Through the Grapevine" are also a couple who made 'discovery of the year'.

Lee Sung-kyung is a former fashion model and she took over main role in just her second drama. Producer Lee Dae-yeong said, "I looked at her potential" and he wasn't wrong. The drama is keeping a record of 15~16% every episode. Gong Seung-yeon is also active in entertainment shows, too. 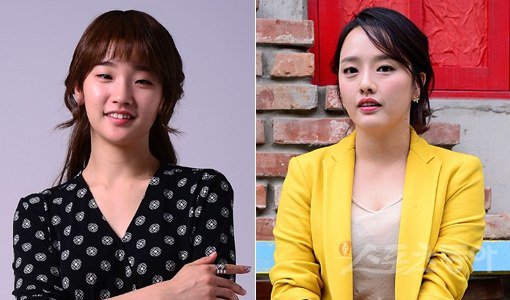 The need for new faces is much bigger in the movie industry. Park So-dam and Kwon So-hyun-I are from independent film actresses turned movie actresses.

"The Silenced" actress Park So-dam went through a tough competition. Her talent and unique character got her the role.

"I signed up for almost every audition since my early 20s" she says. She even shaved her head for the movie "The Priests".

Kwon So-hyun-I stars in the movie "Madonna" which comes out on the 2nd of July. Producer Shin Su-won said, "She did more than expected" although it was a big role for her.

"Rookie actresses to take over movies and dramas "
by HanCinema is licensed under a Creative Commons Attribution-Share Alike 3.0 Unported License.
Based on a work from this source