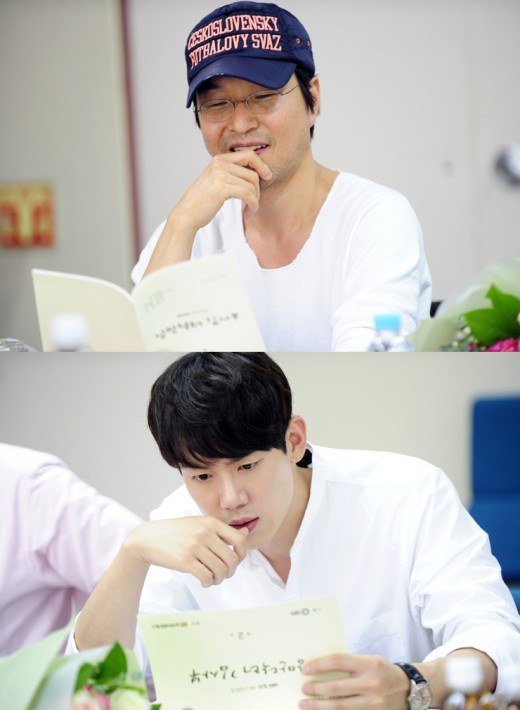 The new SBS drama "Romantic Doctor Kim Sa-bu", produced by Yoo In-sik and written by Kang Eun-kyeong, had its first script reading on the 13th. Han Suk-kyu, Yoo Yeon-seok, Jin Kyung, Im Won-hee, Kim Min-jae-I and others were there. Seo Hyun-jin couldn't attend as she was sick.

Yoo In-sik announced the start of the reading with a speech and writer Kang Eun-kyeong also said a few words.

The cast displayed outstanding concentration and expression despite the fact that it was their first script reading. Han Suk-kyu did an excellent job of portraying his character as Kim Sa-bu. His performance increased anticipation for the drama.

The bro-mance between Han Suk-kyu and Yoo Yeon-seok was said to be very anticipating. 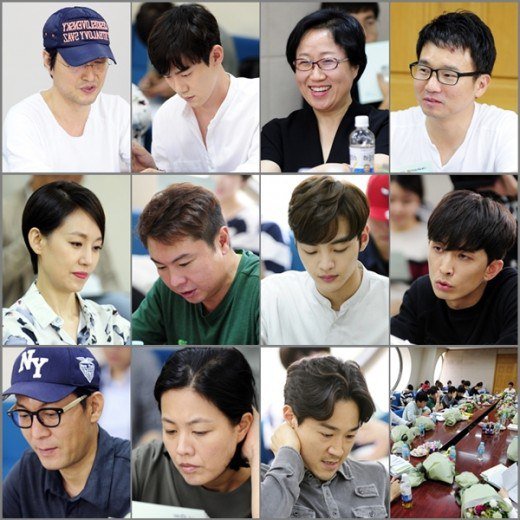 ""Romantic Doctor Kim Sa-bu" first script reading "
by HanCinema is licensed under a Creative Commons Attribution-Share Alike 3.0 Unported License.
Based on a work from this source