Romance and Fantasy Dramas Fill the Home Screen This Spring

While the aftermath of COVID-19 has affected the broadcasting and cultural circles, broadcasters are looking to rebound by releasing new dramas starting this spring. Above all, ground-wave broadcasters, which temporarily suspended Monday-Tuesday dramas due to the worsening business conditions, will resume Monday-Tuesday dramas, igniting competition. On the general programming channels, a new drama will be launched in a new time zone, which will make it more competitive, and even cable channels, that have slowed down, will be able to find a variety of materials for viewers.

KBS and MBC have been on a break since last year's "The Tale of Nokdu" and "Welcome 2 Life". SBS also came to a slow down after "The Secret Life of My Secretary", but accelerated once again with "Dr. Romantic 2".

KBS will revive its Monday-Tuesday drama next month with "How to Buy a Friend", based on a same-name webtoon. "How to Buy a Friend" is about an ordinary high school student named Chan-hong (Lee Shin-young), whose poem unexpectedly gets him into a 'friendship contract' with the legendary teenage fighter Don-hyeok (Shin Seung-ho). MBC resumed its Monday-Tuesday drama after six months with "365: Repeat the Year" on the 23rd. Fast progress is expected, as it consists of a total of 24 episodes; a mystery thriller about those who dream of a perfect life back in a year and are trapped in an unknown fate.

In addition, dramas about various topics and works by star writers will be coming up next. KBS presents "Meow, the Secret Boy". "Meow, the Secret Boy" is a fantasy rom-com about a cat named Hong-jo, who turns into a man, and Sol-ah. Since the original webtoon is about youth, the unique combination of rookie actor Shin Ye-eun and idol-turned-actor Kim Myung-soo is the highlight of the drama.

If SBS is paying attention to children in the current Monday-Tuesday drama "Nobody Knows", the follow-up has a different outlook. "Good Casting", starring Choi Kang-hee, Kim Ji-young and Yoo In-young, will provide viewers with an action comedy about a female NIS agent who was being pushed out of the field to a desk job, then transferred back again. 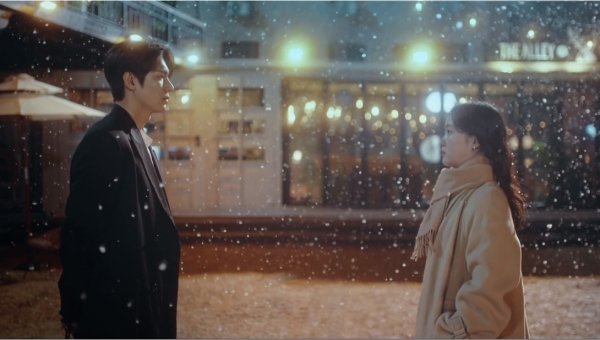 TvN deploys romance for the spring season. Actors Jung Hae-in and Chae Soo-bin will work together on tvN's "A Piece of Your Mind", which premiered on the 23rd. It is written by Lee Sook-yeon, who showed the strength of emotional melodrama through "One Fine Spring Day" and "Road to the Airport". "A Piece of Your Mind" is about the romance between an AI programmer and a classical recording engineer, starring Jung Hae-in, Chae Soo-bin, Lee Ha-na, Kim Sung-gyu and others. On April 18th, the weekend tvN drama "When My Love Blooms" takes off. Actors Yoo Ji-tae and Lee Bo-young will feature a love story amid a structure that goes back and forth between the past and the present. 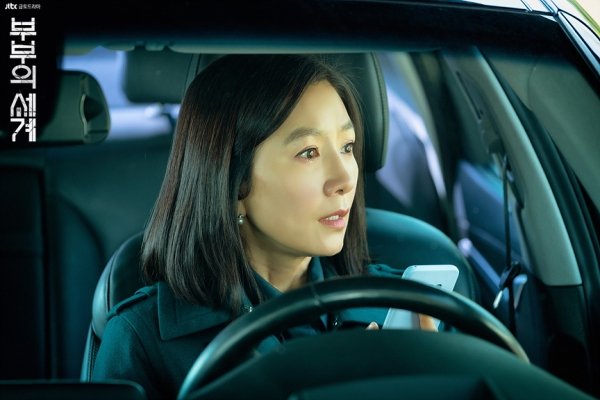 JTBC's "The World of the Married", set to air on April 27th, will be directed by Mo Wan-il, who returns after three years. The drama is based on BBC's "Doctor Foster", which tells the story of a couple's loving relationship being cut off by betrayal and plunged into a whirlwind of emotions. "A Model Detective" follows up "I'll Visit You When the Weather Is Nice".

Om Channel A, the drama "Oddball! Chef Moon" will air from the 27th. It is a romance between Bella, a liberal global fashion designer, and a stubborn star chef. Channel A has the task of shaking off the slump of its previous drama, "Touch".

TV Chosun joins the competition with a sitcom. "Somehow Family" is the story of a married couple, Sung Dong-il and Jin Hee-kyung, who run a boarding house near the airport and live with various people who work at said airport. Attention is drawn to how much the weekend drama will attract viewers, as the channel has arranged sitcoms during the peak weekend time.

"Romance and Fantasy Dramas Fill the Home Screen This Spring"
by HanCinema is licensed under a Creative Commons Attribution-Share Alike 3.0 Unported License.
Based on a work from this source