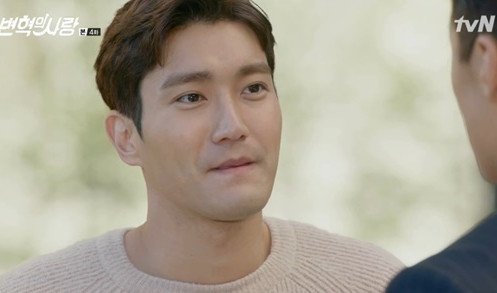 Choi Si-won is starring in the drama "Revolutionary Love".

Viewers have expressed that they are unhappy and criticize the actor and the drama for broadcasting after the incident with his French bulldog.

On the other hand, netizens sympathize for Kang So-ra and criticize the law for its light sentencing of the case.

""Revolutionary Love" Choi Si-won and the French bulldog incident "
by HanCinema is licensed under a Creative Commons Attribution-Share Alike 3.0 Unported License.
Based on a work from this source