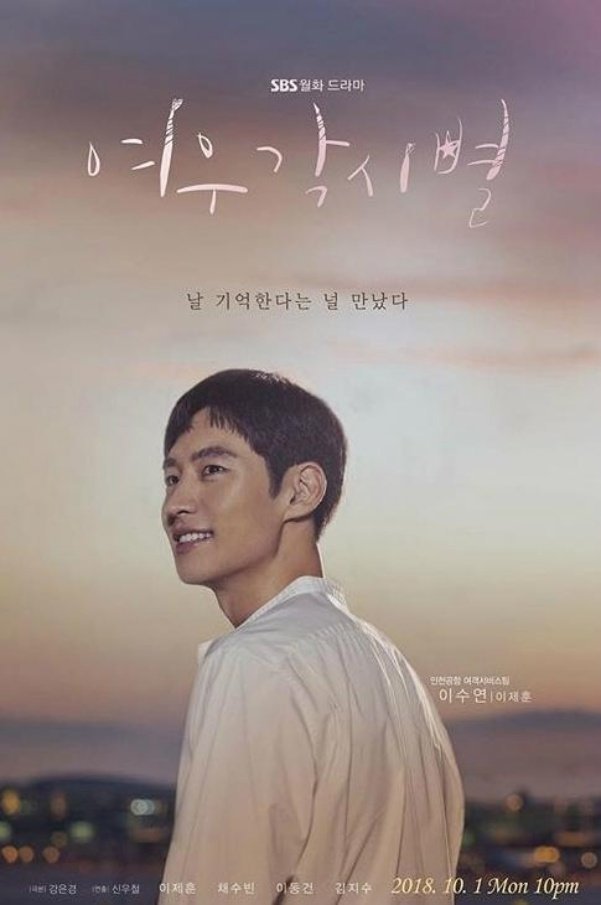 The newest batch of Monday/Tuesday Korean dramas have aired and Nielsen Korea nationwide reports that "Where Stars Land" is at the top of the pack with its first broadcast. The SBS drama rated 5.9% and 7.2%.

Cable channel JTBC aired the first broacast of "Beauty Inside - Drama", which averaged 2.882%.

"[Ratings] "Where Stars Land" Starts Off Strong"
by HanCinema is licensed under a Creative Commons Attribution-Share Alike 3.0 Unported License.
Based on a work from this source