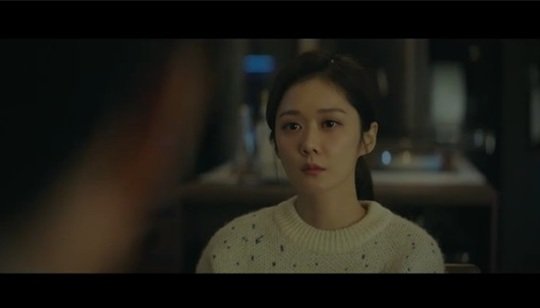 "VIP" has ended by achieving its highest ratings.

According to Nielsen Korea, the final broadcast of SBS's Monday-Tuesday drama "VIP", which aired on December 24th, rated 12.0% and 15.9% nationwide.

In addition, "VIP" managed to wrap its story up in an impactful manner, and ranked first among programs airing in the same time slot.

When it comes to comprehensive programming channels, jTBC's "Diary of a Prosecutor" rated 4.2% based on nationwide household measurements, while TV Chosun's "My Wife's Taste" rated 3.9% and 6.6%, and MBN's "Sano Ramyeon" rated 3.7%.

"[Ratings] "VIP" Achieves Highest Ratings With Final Broadcast"
by HanCinema is licensed under a Creative Commons Attribution-Share Alike 3.0 Unported License.
Based on a work from this source