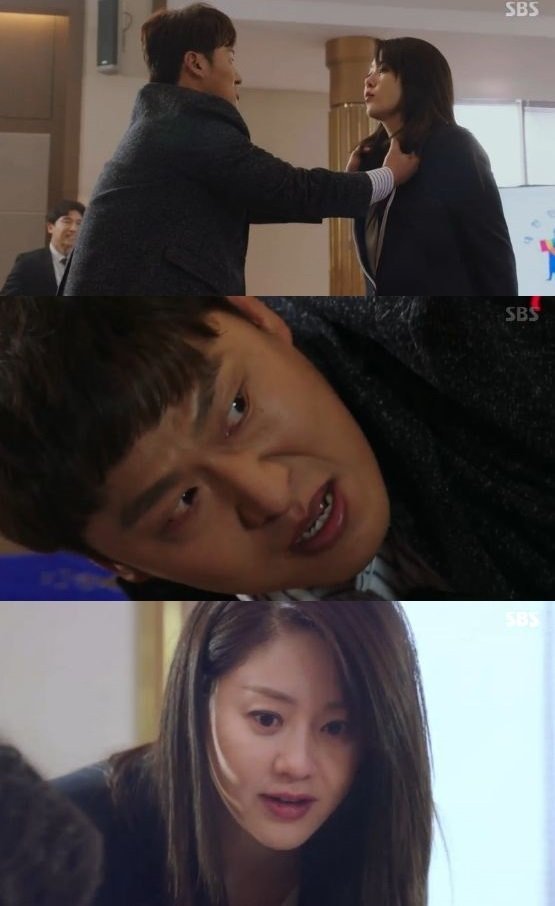 SBS drama "Return" broke its own record despite rumors of Go Hyun-jung quitting the production.

"Return" has set a record yet once again, but it will go on without Go Hyun-jung who has decided to quit the drama.

"[Ratings] "Return" Rates Over 17% Despite Go Hyun-jung Rumors "
by HanCinema is licensed under a Creative Commons Attribution-Share Alike 3.0 Unported License.
Based on a work from this source