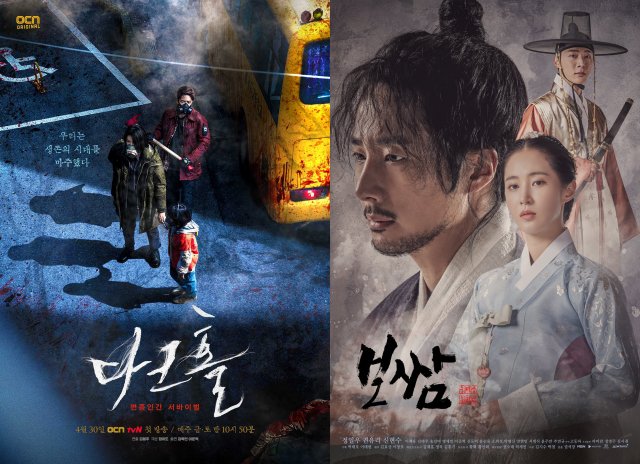 The new OCN drama "Dark Hole" aired its first episode on the 30th.

According to Nielsen Korean, a ratings research company, OCN's new Friday-Saturday drama "Dark Hole" which airs simultaneously on OCN and tvN recorded a rating of 2.873% (Ep.2).

This is an increase from 2.370% (Ep.1) recorded from the first episode, making its premiere the No. 1 drama in its time slot across all the other cable channels.