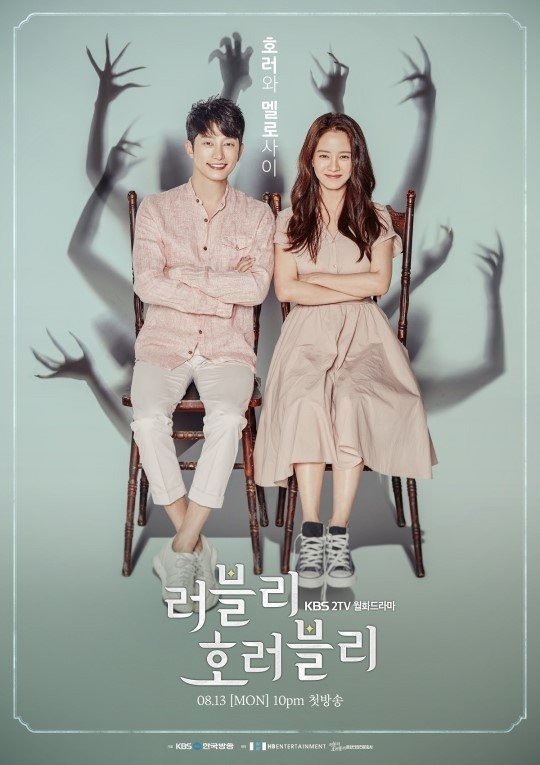 After the severe drop in numbers during it's first day of airing with no competition, KBS 2TV Drama"Lovely Horribly" has regained its pace as its numbers increase to 2.0% and 3.2% according to Nielsen Korean Nationwide.

This welcome increase from the lowest recorded percentages of 1.0% and 2.2% of the last two episodes could potentially be due to the end of the Chuseok holiday.

Rather than it's normal timeslot competition, "Lovely Horribly" went against MBC TV program "I Live Alone on Chuseok" clocked in at 7.9%, 7.1% while SBS aired Kim Joo-hwan's movie "Midnight Runners", starring Park Seo-joon and Kang Ha-neul, and earned 8.3%, and 10.4%.

"[Ratings] "Lovely Horribly" Recovers Ratings"
by HanCinema is licensed under a Creative Commons Attribution-Share Alike 3.0 Unported License.
Based on a work from this source