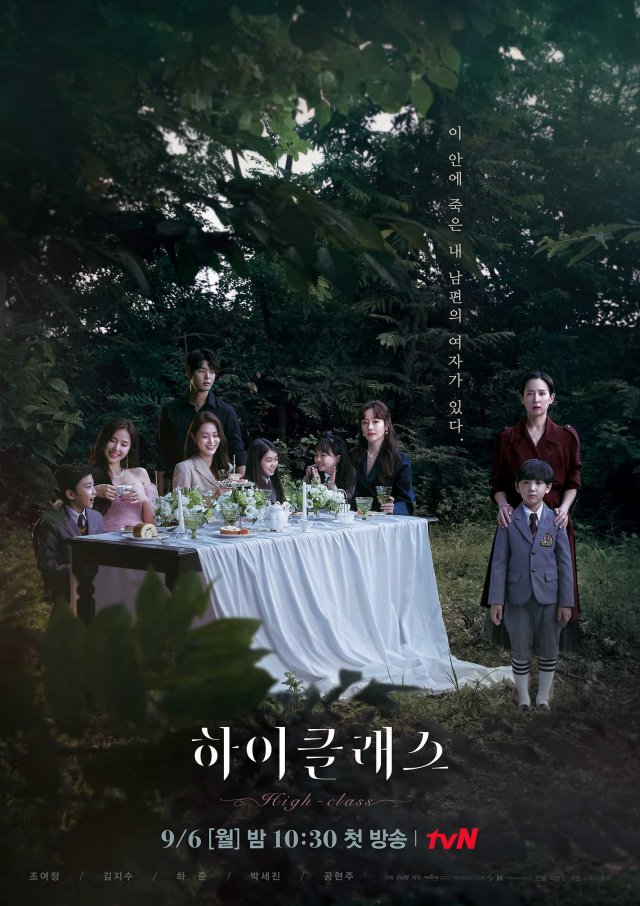 "High Class" ended with its own highest rating.

According to Nielsen Korea, a ratings research company on the 2nd, tvN's Monday-Tuesday drama "High Class" which last aired on the 1st, recorded 5.7% (Ep.16).

This is an increase from 5.1% (Ep.15) recorded in the previous episode and is the drama's highest rating.