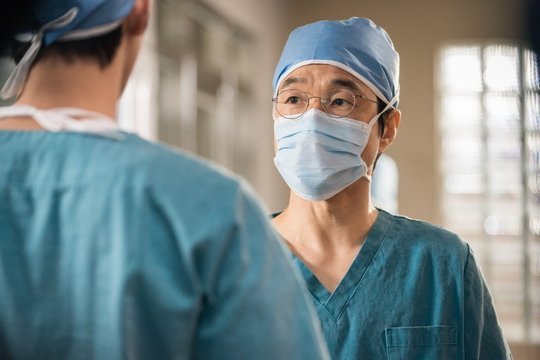 The percentage dropped compared to the 15.4% and 19.9% from the previous episodes. It set a record by the fourth episode, but it's come to a halt. However, the drama is still in the lead.

"[Ratings] "Dr. Romantic 2" Overpowers Despite Decrease in Viewership"
by HanCinema is licensed under a Creative Commons Attribution-Share Alike 3.0 Unported License.
Based on a work from this source