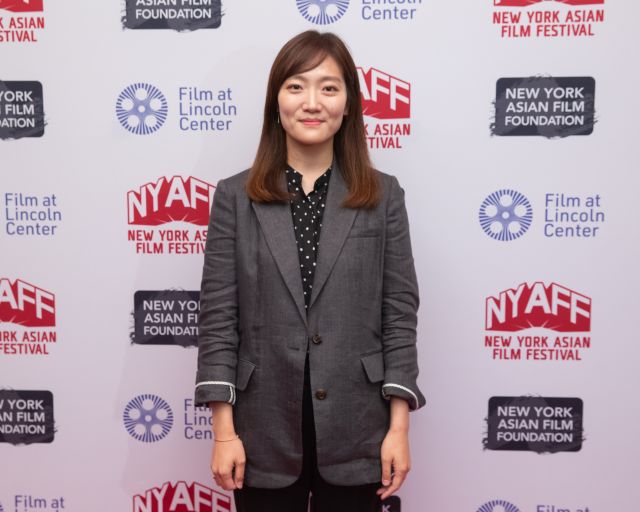 Park Noo-ri was an assistant director on Ryoo Seung-wan's "The Berlin File" (NYAFF 2013) and "The Unjust" (NYAFF 2013). "Money", her directorial debut (and screenplay) is a crime drama based on dangerous stock market scams, portraying a person's transformation via finance.

On the occasion of "Money" (festival entry) screening at New York Asian Film Festival, we managed to pose some questions to her regarding the inspiration for the film, her research and how realistic the movie was, and about her opinion of money.

What was the inspiration behind the film?

This film is based on a book called "Money" and I was really sucked into it even though I was not a person thaw was well versed in finance, the story is compelling because you see this person change as a result of making so much money in the financial world. It was really intriguing for me to see that journey. Also, I was curious,  if I were in this person's shoes, how would I change and what kind of decisions I would make. That was the starting point of inspiration for shooting this film.

What kind of research did you do in order to portray the financial world?

I spent one year commuting every day to the financial district of Yeouido for research, where I would work on the script in coffee shops while observing firsthand the patterns and preoccupations of traders. 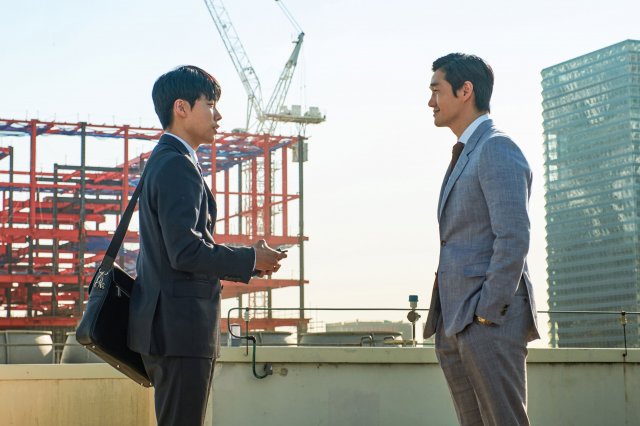 How close to reality would you say the story and characters are?

I really tried to incorporate real life elements that I received from friends or the actors suggested themselves, because I feel in order to empathize with the characters, you really have to have that feeling of "Oh!, I relate to that person, I've had that experience". I feel that is an important element of being able to empathize with the character. As a woman, I tend to have a lot of male friends, and I would ask them about their experiences and so I really wanted to evoke a sense from the viewers watching the film and having a reaction of "Oh! I had that experience too", like it happened to me. I think it is an amalgamation of all these real-life elements that happened in the film. Some would say that they relate to one element, others to another one but I think, in general,  it is a collection of real life moments.

How important do you feel money is, in the world we live in?

Money is always a priority in this world, giving people both hope and agony. Although the stock market proved a challenging subject, I believe it was the best way to get my message across.