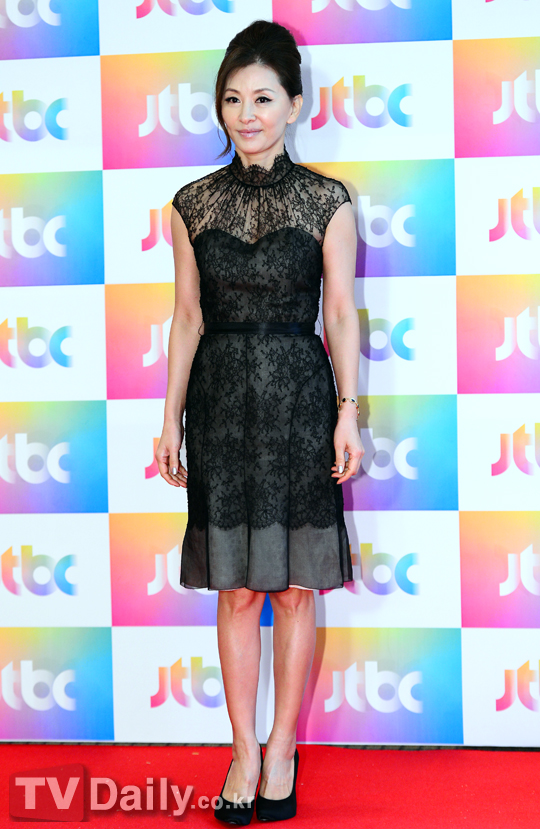 Lee Mi-sook has been cast in "Miracle Korea".

Producer Song Gwang-jong revealed the reason why he cast Lee Mi-sook at the press review event of JTBC program "Miracle Korea" on the 20th.

Song claimed, "I was already Lee Mi-sook's fan since university. Apparently, she gladly accepted my offer. The first reason why I cast her is because she has the fanciness of a wealthy family's daughter-in-law. She also has a humanly side to her in dramas so I thought she would be good for an MC".

Meanwhile, "Miracle Korea" starring Lee Mi-sook, Kim Young-kwang and Sung Joon, is highly expected by many as it is full of people who create miracles.

"Producer Song Gwang-jong casts Lee Mi-sook "
by HanCinema is licensed under a Creative Commons Attribution-Share Alike 3.0 Unported License.
Based on a work from this source