[Preview] "Dr. Romantic" Seo Hyun-jin out with Yang Se-jong and not Yoo Yeon-seok? 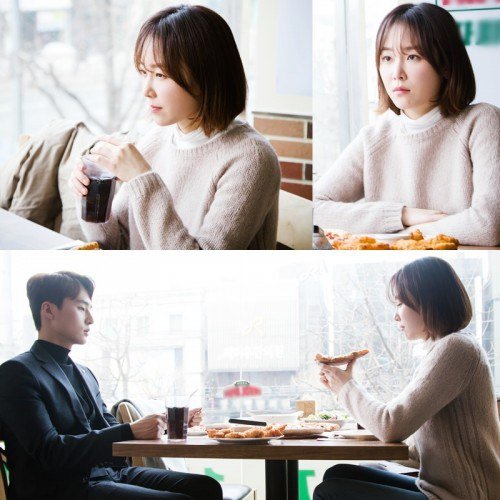 Seo Hyun-jin was seen out with Yang Se-jong.

On the 4th, photos were released of Seo Hyun-jin at a pizza restaurant with Yang Se-jong instead of Yoo Yeon-seok.

Seo Hyun-jin is holding a pizza the size of her face while Yang Se-jong is using a knife and fork and looking at her. However, she's looking at him with a solemn face.

Why did they both go out for pizza?

This scene was taken last month in Seoul. The two got there early and started a conversation before they started shooting.

Seo Hyeo-jin and Yang Se-jong started to get easy with each other before they started filming.

"Dr. Romantic" can be seen every Monday and Tuesday at 10PM.

"[Preview] "Dr. Romantic" Seo Hyun-jin out with Yang Se-jong and not Yoo Yeon-seok?"
by HanCinema is licensed under a Creative Commons Attribution-Share Alike 3.0 Unported License.
Based on a work from this source