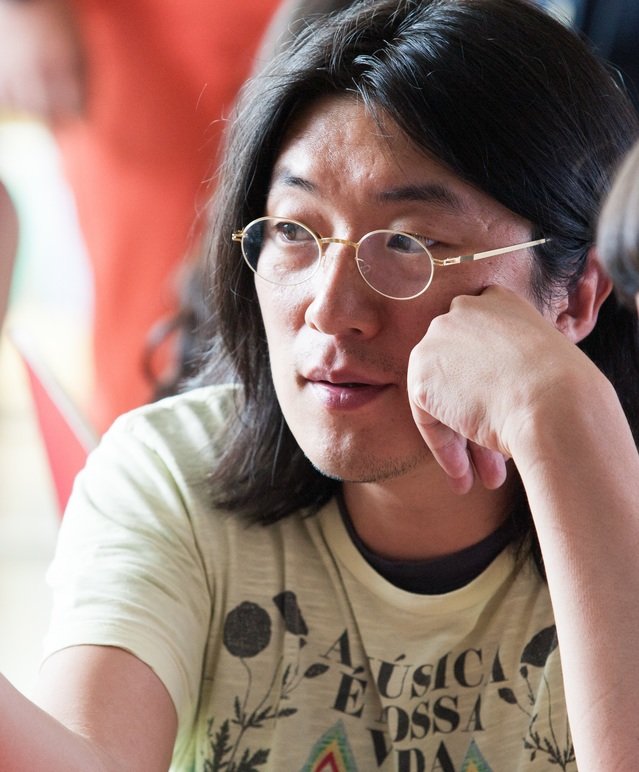 It is a story of Geu-roo who has Asperger's syndrome and his uncle Sang-goo. The two meet through the death of Geu-roo's father and end up running a trauma cleaning business together. Working as trauma cleaners, both Geu-roo and Sang-goo uncover various stories of the deceased while experiencing different emotions and sentiments toward life, death and family.

"Move to Heaven" is directed by Kim Seong-ho, who is well known for his humanistic approach in the film "A Perfect Way to Steal a Dog", and written by Yoon Ji-ryeon whose works include such dramas as "Boys over Flowers" and "Angel Eyes".

"Move to Heaven" will launch exclusively on Netflix.

"[Press Release] Netflix to Produce Heart-warming Series "Move to Heaven", Depicting Life and Emotions of Trauma Cleaner"
by HanCinema is licensed under a Creative Commons Attribution-Share Alike 3.0 Unported License.
Based on a work from this source