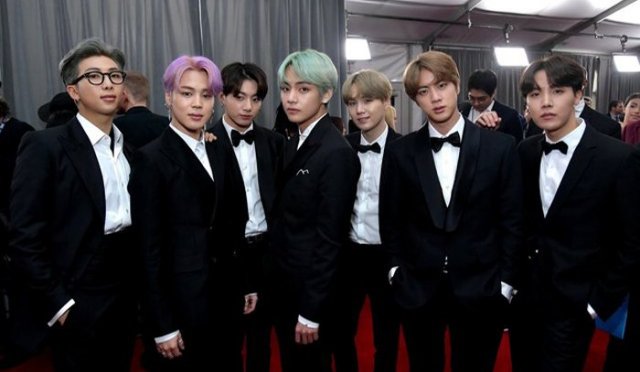 BTS sold more than 2.68 million copies of their new album in pre-orders in less than a week.

Ahead of the release of the album "Map of the Soul: Persona" on April 12, the album's distributor started receiving pre-orders last week through online retailers including Amazon.

BTS will appear on NBC's "Saturday Night Live" next month to promote the album.

"Pre-Orders Skyrocket for BTS' New Album"
by HanCinema is licensed under a Creative Commons Attribution-Share Alike 3.0 Unported License.
Based on a work from this source